Loongson revenue increased by 30% year on year in Q1 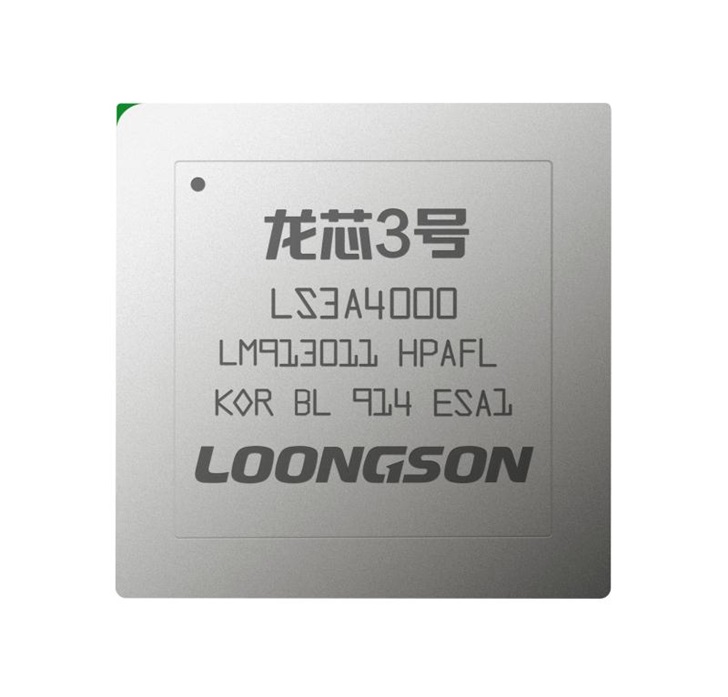 Loongson Technology said its sales revenue in the first quarter increased by 30% year-on-year.

Loongson said that in the first quarter of 2020, Loongson's research and development work has fully completed its planned research plan, and sales revenue has increased by more than 30% year-on-year.

Loongson has adhered to the independent instruction set development route for many years and is currently the CPU manufacturer with the highest market share in China's information technology application innovation.

On December 24 last year, Loongson released the new generation of general-purpose processors Loongson 3A4000 / 3B4000 in Beijing.

The processor uses a 28-nanometer process, and media reports say that in 2019 Loongson chip shipments have reached more than 500,000.