Brian Shen, vice president of OPPO and president of global marketing, published an open letter to Ace players on Weibo.

The open letter said that in October last year, OPPO's first-generation super-player mobile phone Reno Ace supported 65W super flash charging and a 90Hz screen, which has won the recognition of many players.  "Today, Ace has officially become a product line of OPPO. The birth of the Ace series is OPPO's ultimate response to the love of super players."

OPPO Ace2 will be the first product of the Ace series after independence. 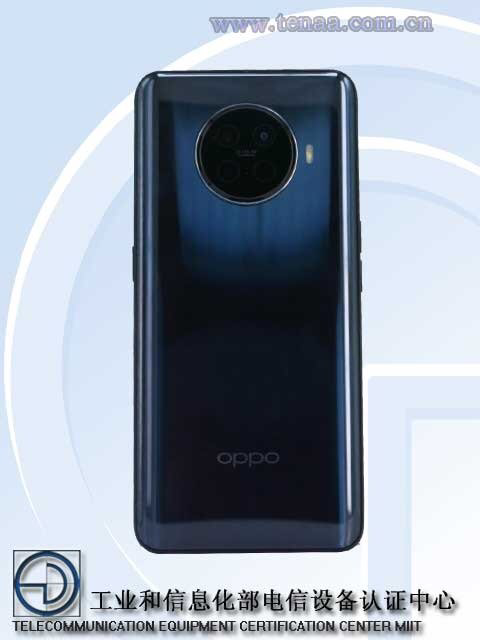