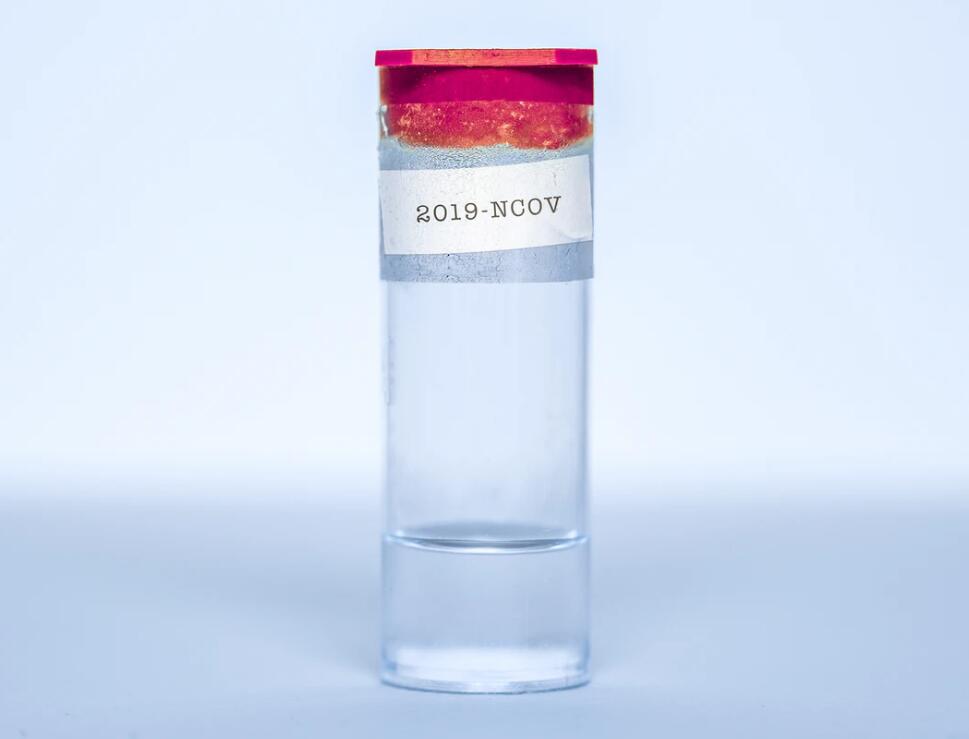 On April 7, Inovio Pharmaceuticals announced that the US Food and Drug Administration (FDA) has accepted the company's application for a new drug clinical trial (IND) for the new coronavirus candidate DNA vaccine INO-4800.

This is the world's third new coronavirus vaccine that has entered clinical trials and the first DNA candidate vaccine.

The company plans to start a Phase 1 clinical trial this week, and the first volunteer plans to be vaccinated in April.

Phase 1 INO-4800 study will recruit 40 healthy adult volunteers at the University of Pennsylvania Perelman School of Medicine and the Kansas City Drug Research Center in Missouri and each participant will receive two doses of INO-4800 at intervals of four weeks.

The initial immune response and safety data for this study are expected to be published later this summer.

The screening of potential participants has been initiated in these two places, and the research materials of INO-4800 have been delivered to the local area last week.

INO-4800's preclinical studies have shown that the vaccine has achieved satisfactory immune response results in trials against a variety of animals. These data have been shared with global regulatory agencies and submitted as part of IND.

Other preclinical trials, including challenging studies, will continue to be conducted concurrently with Phase 1 clinical trials.

So far, the results of INOVIO's new coronavirus vaccine preclinical studies are consistent with the results of the Phase 1 Middle East Respiratory Syndrome (MERS) vaccine study completed by INOVIO.

MERS is also caused by coronavirus. In the MERS vaccine study, INOVIO's DNA vaccine produced good tolerance in 95% of the subjects and induced a high level of antibody response. At the same time, in nearly 90% of the studies Participants developed an extensive T cell response.

Within 60 weeks after administration, the DNA vaccine (INO-4700) used in the trial maintained a persistent antibody response in the subjects.

Prior to this, two other vaccines have entered the clinical trial stage. They are the adenovirus vector vaccine jointly developed by the scientific team of the Chinese Academy of Military Sciences and CanSino Biologics, and the modern technology funded Moderna, a National Science Institute (NIH) fund The mRNA vaccine developed by Therapeutics.

After the outbreak of the new coronavirus, Inovio Pharmaceuticals received a $ 5 million grant from the Bill & Melinda Gates Foundation to the company to accelerate the CELLECTRA 3PSP test and pilot scale-up. CELLECTRA 3PSP is a smart device independently developed by INOVIO for subcutaneous delivery of vaccine INO-4800.

In addition, INO-4800 has received funding support of up to US $9 million from the Epidemiological Innovation Alliance (CEPI).

Inovio Pharmaceuticals is also one of the three partners announced by the Epidemic Prevention Innovation Alliance. The company's main task is to use its DNA drug platform to quickly develop new epidemic virus vaccines.

The company currently intends to accelerate the testing and pilot scale-up of CELLECTRA 3PSP equipment and strives to achieve mass production of INO-4800 by the end of 2020.