China-made long-range Model 3 may be released this week

Tesla's China-made long-range Model 3 is scheduled to be released this week, according to Bloomberg.

The report quoted sources as saying that the long-range version of the Model 3 may start at a price of about 350,000 yuan before subsidy, but the company has not yet made a final decision on the price. 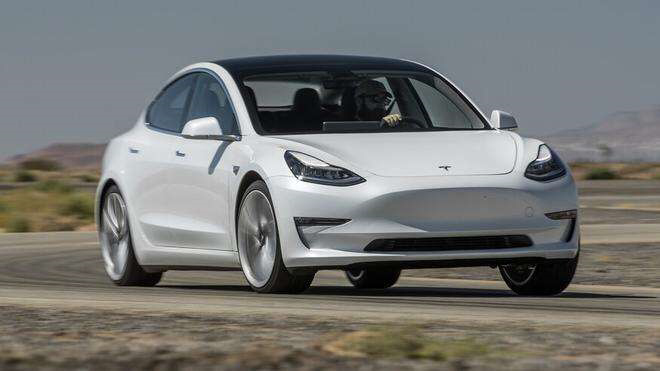 The cruising range of the car under NEDC conditions can reach 668KM, which is 4KM longer than that of the imported long-range rear-drive version.

The length, width and height of the domestic Tesla Model 3 long-drive rear-drive version are 4694 * 1850 * 1443mm, and the wheelbase reaches 2875mm. The data remains the same as imported models.

In addition, the vehicle's curb weight is 1745kg, which is 8kg lighter than imported models, and 131kg heavier than the domestic standard rear-end upgrade.

The domestic Tesla Model 3 long-life rear-drive version is equipped with a permanent magnet synchronous motor with a peak power of 202kW, a peak torque of 404N · m, and a power consumption per 100 kilometers under NEDC conditions of 12.8kWh, compared with imported  The model has dropped by 0.2kWh, and the energy density of the battery system is 161Wh / kg.