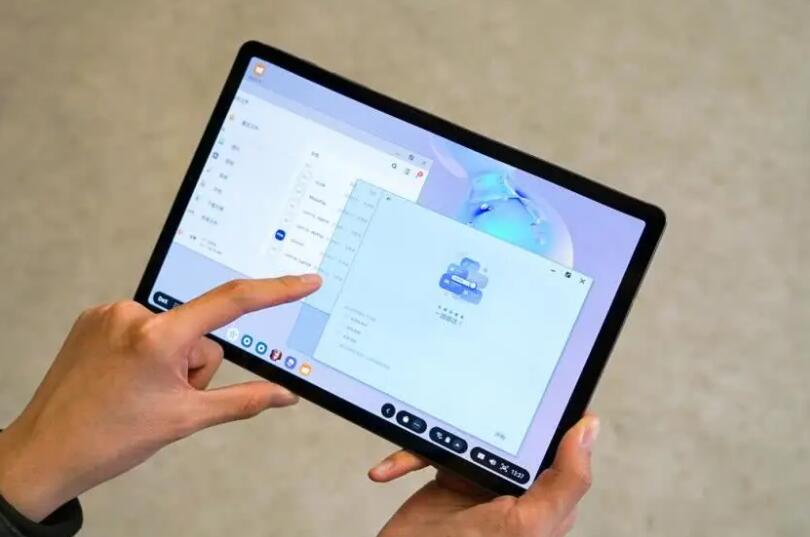 The internal version number of the new firmware is T865XXU2BTC7 and contains the Android security patch for March 2020.

At present, the update is only for the German LTE version, but soon the Wi-Fi version will usher in the Android 10 update.

Samsung supports One UI 2.1 in the Android 10 update of the Galaxy Tab S6, which means that Galaxy Tab S6 users will get features such as quick sharing.

Its four-speaker tuning is tuned by AKG, supports Dolby Atmos, equipped with the latest Snapdragon 855 chip, supplemented by 6GB/128GB or 8GB/256GB memory, and supports MicroSD expansion.

Samsung calls Tab S6 the first tablet to support HDR 10+. Compared with static HDR10, HDR10+ enhances the color and contrast of the media.

In addition, the Samsung Galaxy Tab S6 uses under-screen fingerprints, making it the first tablet computer equipped with the technology.