At the online conference of Xiaomi on February 13, Xiaomi 65WGaN charger came out. At the same time, GaN fast charging was also popular with Lei Jun at the press conference, becoming a popular high-frequency vocabulary.

Industry chain information shows that not only Xiaomi, OPPO, Huawei, Samsung, and Apple all have a deep accumulation in GaN technology. According to informed sources, following Xiaomi, there will be several manufacturers of the same scale as Xiaomi to release GaNGaN chargers this year.

On February 13, 2020, Xiaomi held an online live broadcast conference and officially released Xiaomi 10Pro series mobile phones and some accessory products. Among them, Xiaomi 65WGaN charger stood out and became a highlight of the press conference. 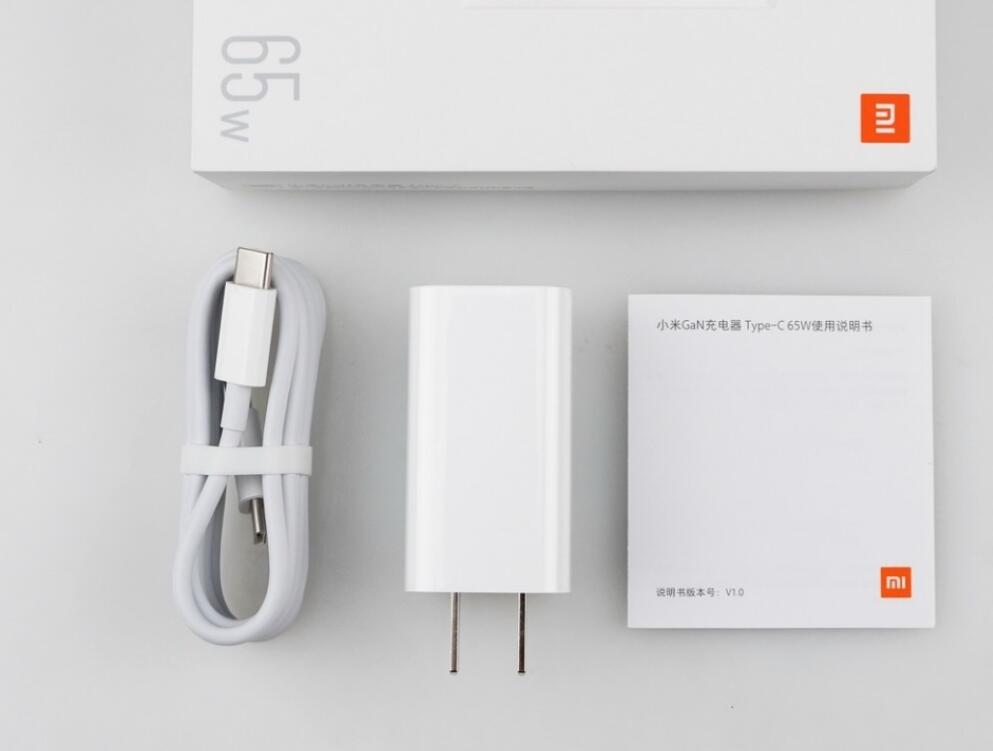 According to Lei Jun, CEO of Xiaomi, the charger has the characteristics of small size, high efficiency and low heat generation; and the charger also supports Xiaomi 10Pro super fast charging, and it only takes 45 to charge a large 4500mAh battery from 0% to 100% minute.

Xiaomi has also become the first branded mobile phone company to retail GaNUSB PD fast-charge separately. At the same time, the price of 149 yuan has also set a new low in the industry, which has aroused great concern in the industry.

Among them, OPPO Reno Ace was the first to carry 65W SuperVOOC2.0 super flash charging technology, which became the industry's largest mobile phone product with the highest charging power.

At the same time, OPPO Reno Ace uses high-frequency and high-efficiency GaN power devices on the adapter side, becoming the world's first mobile phone equipped with GaN fast charging, which improves the efficiency of charging and achieves a smaller charger volume.

Through dismantling, it is found that this charger uses PI's PowiGaN series of main control chips. It is precisely because of the high frequency and low loss of GaN power devices that the charger's power density can be improved, reducing the size and weight, and increasing portability Sex.

It is understood that Realme X50 Pro is the world's first 65W SuperDart super flash charge. It can watch 100 minutes of movies or talk for 4 hours in 3 minutes of charging. It uses dual-cell battery technology and can fully charge a large 4200mAh battery in 35 minutes.

It is worth mentioning that the Realme X50 Pro 5G version is equipped with a GaN charger as standard.

The PI custom chip SC1920C built in the charger is a chip with built-in GaN power device, but Samsung's official is more conservative, and did not mention any information about GaN in the charger's publicity.

On the evening of March 13, 2020, Red Devils released a new flagship phone: Red Devils 5G gaming phone. In addition, a "deuterium" 65WGaN charger was released. The orange-red USB-A tongue on the white shell is used as an embellishment, which is consistent with the main color of the Red Devils brand.

In terms of interface configuration, the Red Magic Deuterium GaN charger has two USB-C PD output interfaces and a USB-A fast charging interface. Both new and old device users can take care of the needs well and can charge three devices at the same time. The 65W output power can provide power supply requirements for mobile phones, tablets, and notebooks. A foldable pin design is adopted for travel convenience.

The Meizu 65WGaN charger is about to be released. The charger casing is exactly the same as the Meizu charger family ID design. The MEIZU LOGO is carved on pure white laser. The volume is not clear because of the lack of reference.

Meizu will also become the mobile phone brand that released the GaN charger earlier. At the same time, the Meizu 65WGaN charger will be released together with Meizu 17. I believe Meizu 17 will be equipped with a new high-power fast charging solution to fully catch up with the flagship mainstream fast charging in the market Technological development.

This also reflects that GaN fast charging technology is becoming mature and has been recognized by terminal mobile phone brand manufacturers.

We have every reason to believe that in the near future, GaN power devices will eventually replace traditional silicon power devices.