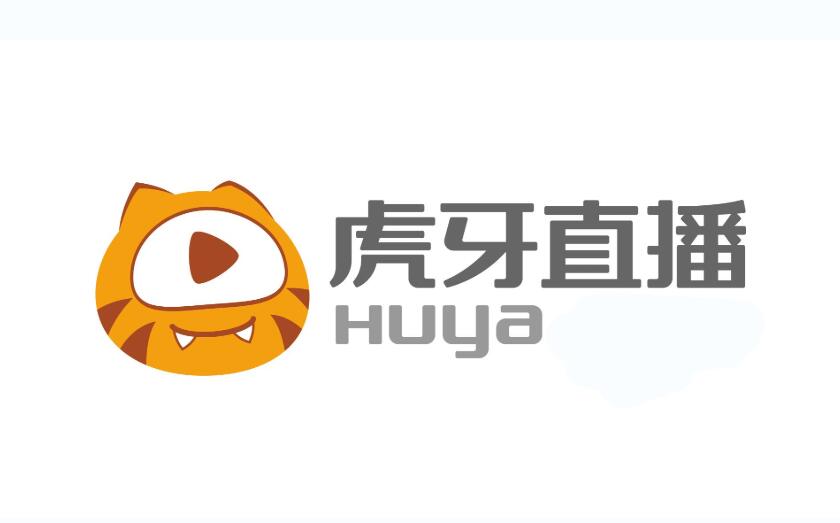 Huya stated that Linen Investment Limited, a wholly-owned subsidiary of Tencent, issued a notice to Huya and Huanju Group, saying that it had exercised its equity and purchased 16,652,619 shares of Huya Class B ordinary shares for a total purchase price of approximately 262.6 million in cash.

After the transaction was completed, Tencent became the largest shareholder of Huya, and the voting right increased to 50.1%, which means that Tencent will control Huya.

With the holding of Huya, the rumored merger of Huya and Douyu seems to be gradually clear,