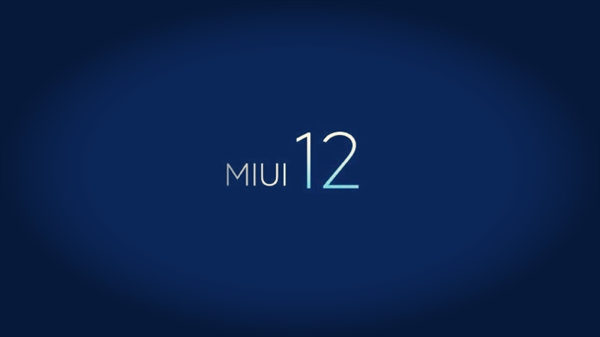 Last month, Xiaomi completed the internal beta of the development version of MIUI 11, and all signs indicate that MIUI 12 has been on the agenda.

Recently, Chinese developers disclosed screenshots of a group of systems known as the MIUI 12 development version. 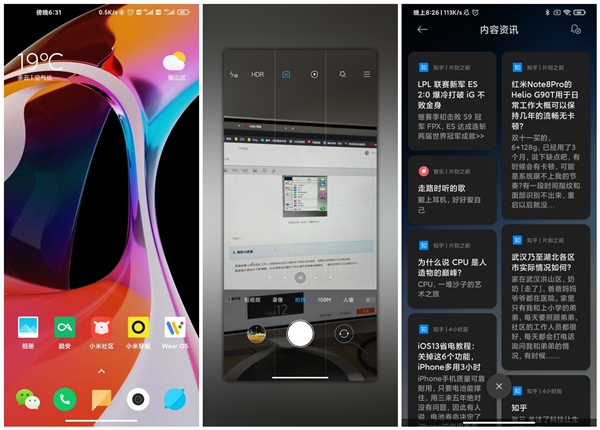 In the UI settings of the navigation bar gestures, MIUI 12 seems to align with Android native, and a navigation indicator bar appears at the bottom. In fact, the current MIUI internal test desktop has introduced navigation bars. Whether it can be hidden depends on third-party adaptation.

Xiaomi tries to create an interface that is more compatible with the current multi-camera, high-pixel, AI portrait and other rich modes.

MIUI 11 received good reviews after introducing dark mode, MIUI12 tried to make the experience more perfect, such as "dim the wallpaper in dark mode" and so on.

MIUI 12 seems to join the message center, you can view the aggregate history push, etc., which coincides with the concept of Android 11.

In addition to deeper integration of Xiaomi's special services, MIUI 12 will try to create a new set of health products.

As many of the above functions have already appeared in the internal test, whether they will appear in the official version of MIUI 12 needs further verification. At present, the Android 11 developer preview version iteration has reached v2.1, and the official version is scheduled for autumn.

Judging from the development progress, MIUI 12 may first appear on the bottom of Android 10, such as the release of Xiaomi MIX 4. We will upgrade the bottom layer when Google officially releases the package and cooperate with the Snapdragon 865 Plus platform products in the second half of the year.