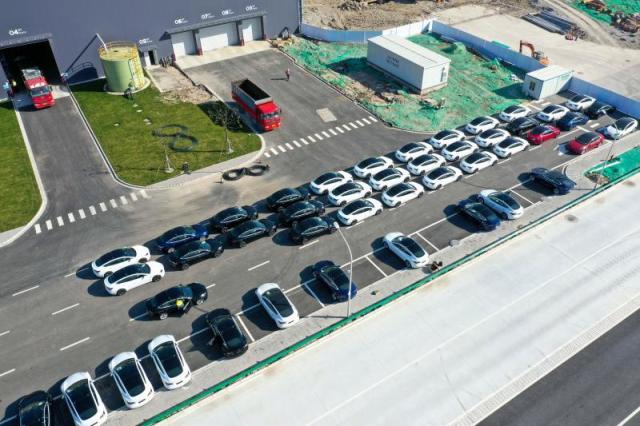 When Tesla had to close other super factories, its Gigafactory in Shanghai produced 3,000 electric cars per week.

As of Monday, Tesla was forced to close its plant in Fremont, California, where the automaker has produced almost all its cars over the past decade.

After the outbreak of the new coronavirus, Tesla briefly shut down production in Shanghai in February.

Before closing the plant, the automaker's production capacity was about 2,000 units per week.

According to Tencent Tech, a YouTube blogger found through drone aerial videos and interviews with employees and locals that Tesla now has the ability to produce 3,000 cars per week at its Shanghai Gigafactory.

He posted a video of Tesla's Shanghai Gigafactory using aerial drones. The video showed a lot of production activities and a steady stream of Model 3 vehicles were shipped from the factory and loaded onto trucks.

This will be a considerable achievement for Tesla and a boon for its capacity, as the Fremont plant currently does not produce any cars.

The production of 3,000 cars per week will mean an annual production capacity of 150,000 cars, which is the goal of the first phase of Tesla's Shanghai super plant.

New drone videos show the construction progress of the second phase of the project.