Affected by the epidemic quarantine caused by the new coronavirus and the suspension of factory logistics, Apple seems to have missed the "iPhone 9" (also known as iPhone SE 2) release window originally scheduled for March.

Obviously, the company hopes that the newly selected release date can slow down the impact of the epidemic on new machine sales.  Recently, there are new unofficial news that the company is still considering launching the iPhone 9 in April. 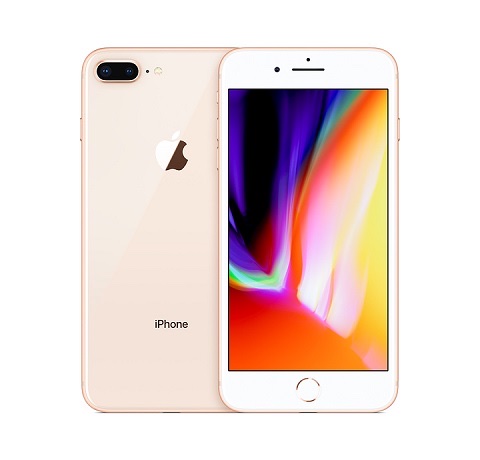 YouTube blogger Jon Prosser said in a tweet today that Apple has confirmed in a briefing that the iPhone 9 will arrive in April, but it is not yet known which day.

As I mentioned before - logistically, iPhone 9 will be ready to ship in April.

Due to economical pressures and shareholder obligations, Apple is considering releasing the iPhone 9 in April.

Jon Prosser added that Apple is clearly under pressure from both revenue and shareholders.

Even so, we remain skeptical of the effectiveness of this conference.  After all, many major markets around the world are currently facing the closure of the city caused by the outbreak of the new crown virus, and the launch of new machines needs to take huge risks.

Samsung Galaxy S20 series smartphones are a living example in the industry.  According to recent reports, affected by policies such as home quarantine, the sales of new machines this year have clearly lagged behind last year's Galaxy S10 series.

Even if Apple plucks up the courage to bring the iPhone 9 to the market next month, it will mainly rely on online sales channels.

As a successor to the iPhone 8, the body, screen, and size of the iPhone 9 have not changed much, but the internal structure has been upgraded to a new generation of hardware.

In addition to retaining the LCD screen and the Touch ID physical home button, the iPhone 9 also uses the rear single camera to achieve the goal of driving down the price to $399.