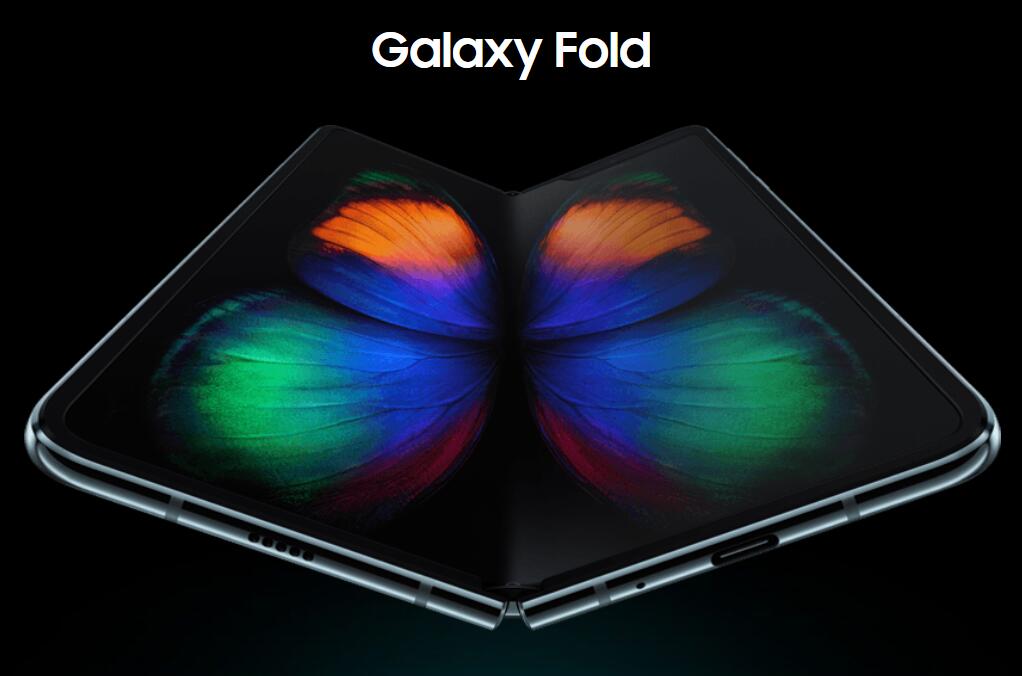 According to SamMobile, the French 4G version of the Galaxy Fold is now ushered in an Android 10 update, and IT House expects to update the 5G version separately in the next few days.

Currently the Galaxy S10 and Galaxy Note 10 have ushered in the One UI 2.1 update, and the most expensive and top-level Galaxy Fold lags behind them in system updates.