Xiaomi 10 International Edition will be released on March 27 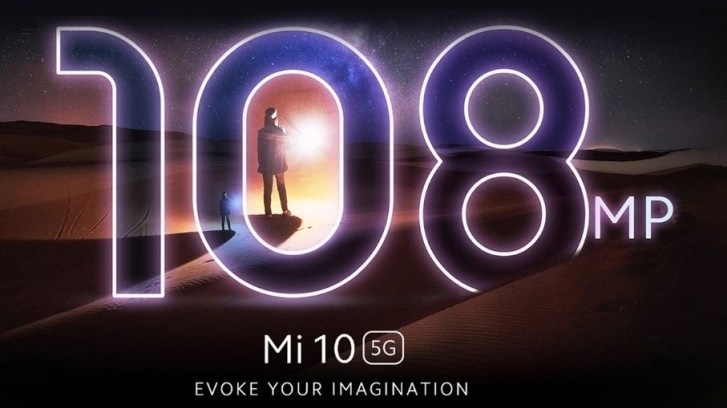 The international version of the Xiaomi Mi 10 series mobile phone, which was released in the Chinese market last month, will be released on March 27, and will land in the Indian market on March 31.

The Xiaomi Mi 10 series phones are equipped with the latest flagship Snapdragon 865 processor, all of which use LPDDR5 memory, Wi-Fi 6, UFS 3.0 storage, 100-megapixel camera.