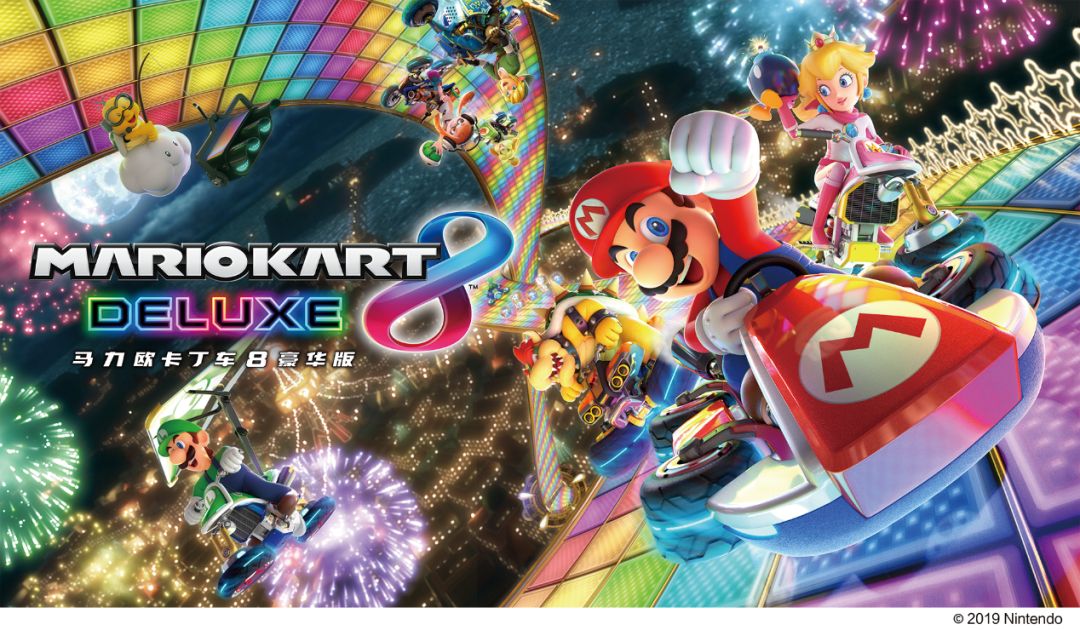 Tencent stated that "Mario Kart 8 Deluxe Edition" will be released on March 16 at 18:00 (Beijing time), with a suggested retail price of 299 yuan, which supports the purchase of digital editions and game redemption cards in Nintendo stores. The release date of physical game cartridges will follow Announced.

The official description of the game is as follows:

Mario Kart 8 Deluxe Edition is a racing game that includes 42 classic Nintendo characters including Mario. While enjoying the thrill of racing, everyone can also use a wealth of props to add fun to the game.

The game supports up to 8 people playing locally and 12 people online. Share Joy-Con ™ with your friends, start running immediately, and get together on the track!

The "Super Mario Odyssey" will be officially released at 18:00 (Beijing time) on March 16th, with a suggested retail price of 299 yuan, which supports the purchase of the digital version of the Nintendo e store and game redemption cards. The actual release date of physical game cartridges will be announced later.

The official description of the game is as follows:

In "Super Mario Odyssey", you will control Mario and his partner "Cape" from the hat country, use the new possession ability to travel adventures in unknown countries.