These tech giants are forced to switch their developer events online

The annual developer conference is an important business card for major technology companies to display technology achievements and attract talents. But affected by the new coronavirus epidemic, things will start to change in 2020. 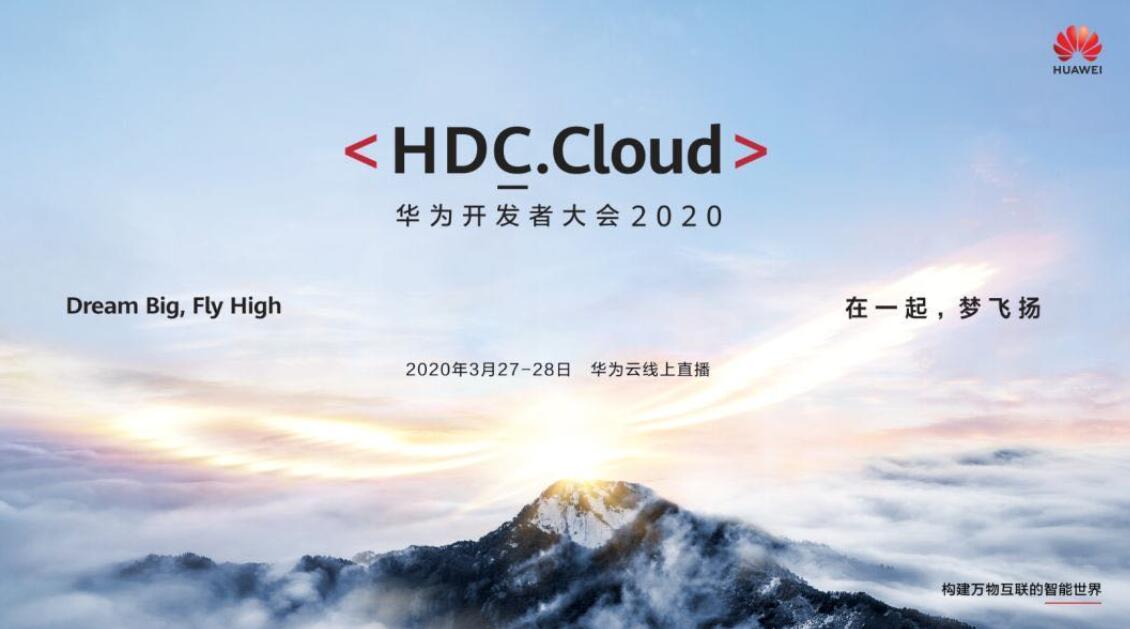 Huawei HDC.Cloud 2020 was originally planned to be held in Shenzhen from February 11th to 12th. This is Huawei's annual top flagship event for global developers in the field of ICT (information and communication).

The event aims to build a global platform for communication and practice, open Huawei's accumulated ICT technology and capabilities over the past 30 years and use the “Kunpeng + Ascend” hard-core dual engine to help developers innovate.

On January 23, Huawei announced that in order to consider the health and safety of the guests, the Huawei Developer Conference 2020 (Cloud) will be postponed to March 27-28, 2020 and will be broadcast live. 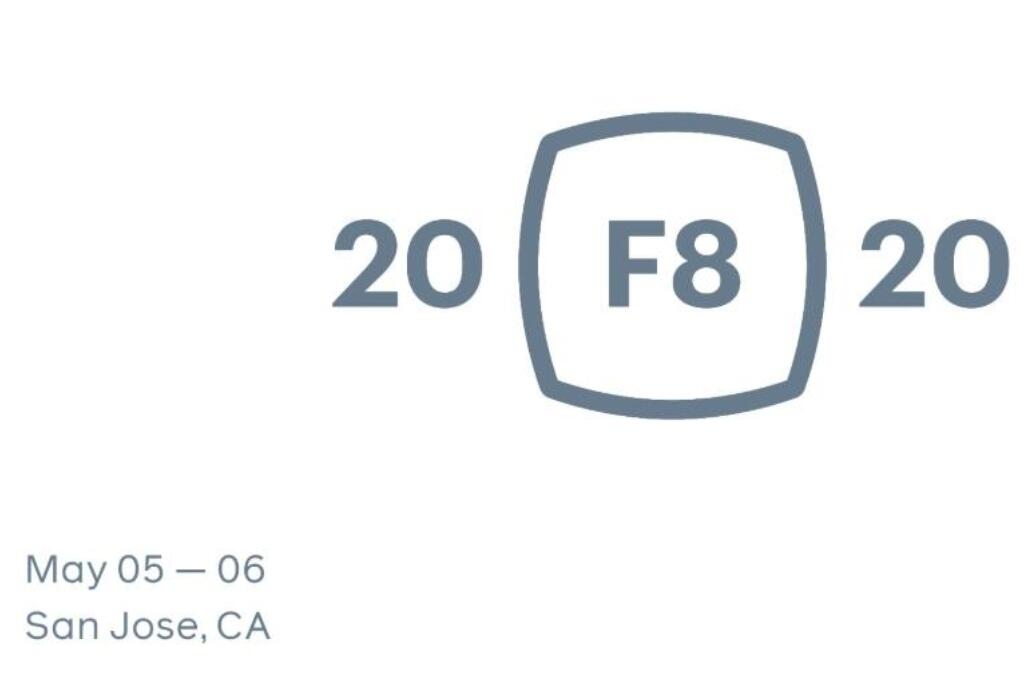 According to the plan, the F8 developer conference will be held on May 5th and 6th at the San Jose McEnery Convention Center in the United States.

On February 28, Facebook announced the cancellation of the annual F8 Developers Conference and replaced it with video and live content events.

Facebook said that after canceling F8 offline activities, it will still be committed to helping F8 host the city of San Jose and its community.

Donations will be doubled to $500,000 in 2020, and priority will be given to organizations serving the local population of San Jose. 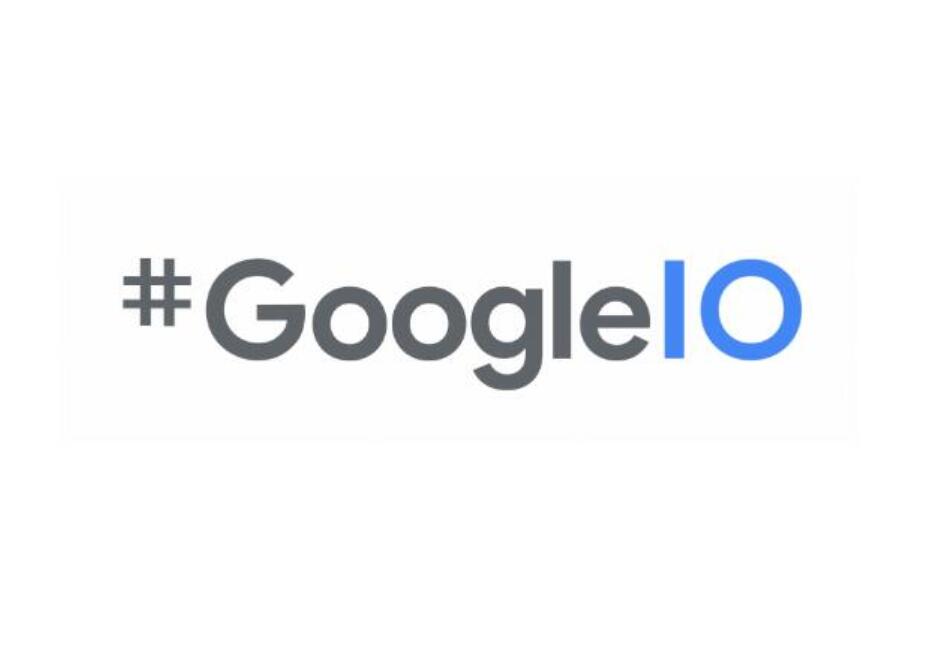 According to the plan, Google 2020 I/O Developer Conference is scheduled to be held from May 12 to 14. I/O stands for "Innovation in the Open".

Since it was held in 2008, the I/O conference focusing on the development of Google and open network technologies has become a world-renowned developer event. Every year, Google's various technical updates and new advances in artificial intelligence, especially the release of the new Android version, affect Look around the world.

On March 4, Google announced the cancellation of the annual developer conference, the Google I/O Conference.

A Google spokesperson said that the company will explore other ways to conduct conference activities, such as moving online, and will continue to build a developer community and update on the I/O official website.

Google said that all participants who purchased I/O tickets for 2020 can get a full refund before March 13, and those who registered for I/O 2020 will automatically get I/O 2021 eligibility. 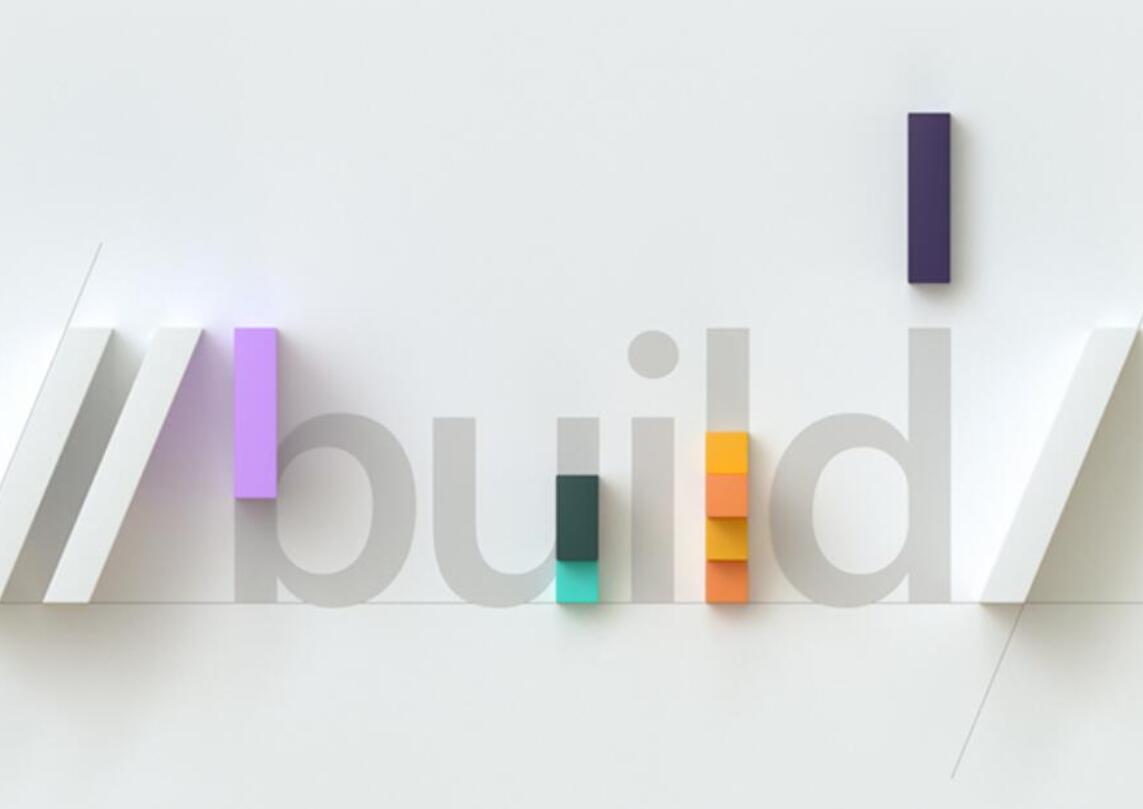 According to the plan, Microsoft 2020 Build Developer Conference is scheduled to be held in Seattle from May 19 to May 21, this year Microsoft will share more details about the Windows 10X dual-screen plan.

In March, Microsoft announced that the 2020 Build Developer Conference canceled offline activities and was held online instead.

A Microsoft spokesperson said, "The security of our community is a top priority. According to Washington State's health and safety recommendations, our annual Build Developer Conference event for developers will be held online, rather than coming together. activity."

"We want to integrate our developer ecosystem in this new virtual way to learn, communicate and code together. Stay tuned for more details." 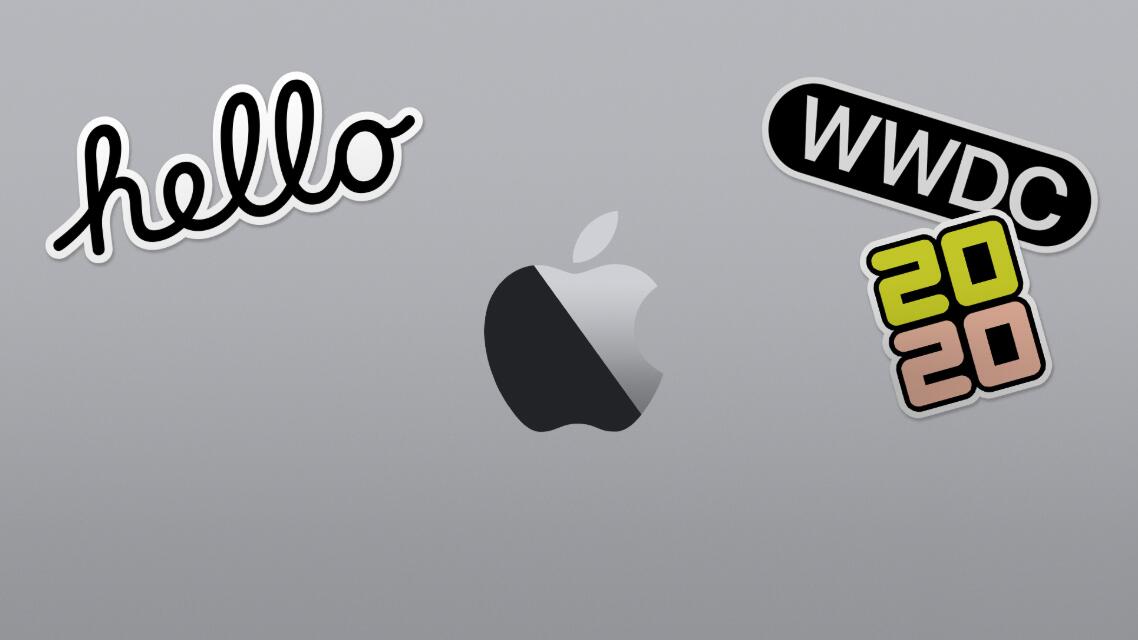 On March 14, Beijing time, Apple announced that the 2020 Global Developers Conference (WWDC), scheduled to be held in June, will be held in a new online form, and offline gatherings will be cancelled.

2020 is the 31st year for Apple WWDC. At the annual conference, Apple will give developers a first look at the future development of iOS, iPadOS, macOS, watchOS, and tvOS, and can interact with Apple engineers.

As of now, Apple's global developer community has more than 23 million registered developers from more than 155 countries and regions.

At the same time, Apple also announced that it will donate US $1 million to local organizations in San Jose, where the event is held, to make up for the related loss of income caused by WWDC 2020 being held in a new online format.