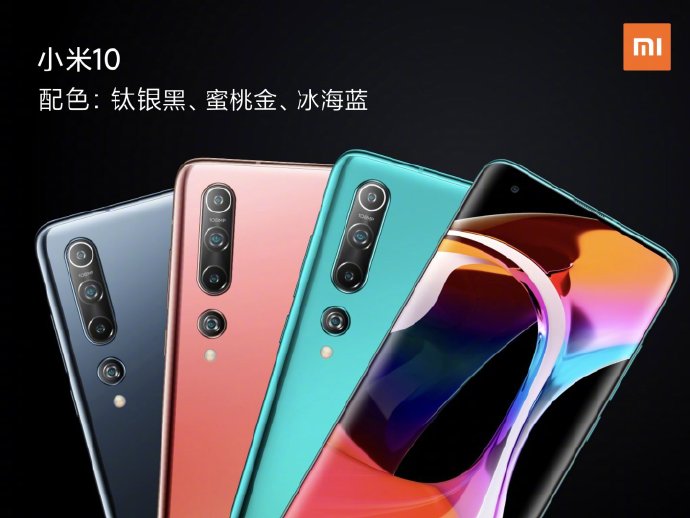 A teardown analysis by hardware analysis organization Tech Insights showed the 12GB + 256GB version of Xiaomi Mi 10 has a BOM (Bill of Material) cost of about $440, triggering wide-spread discussion among China's tech enthusiasts. 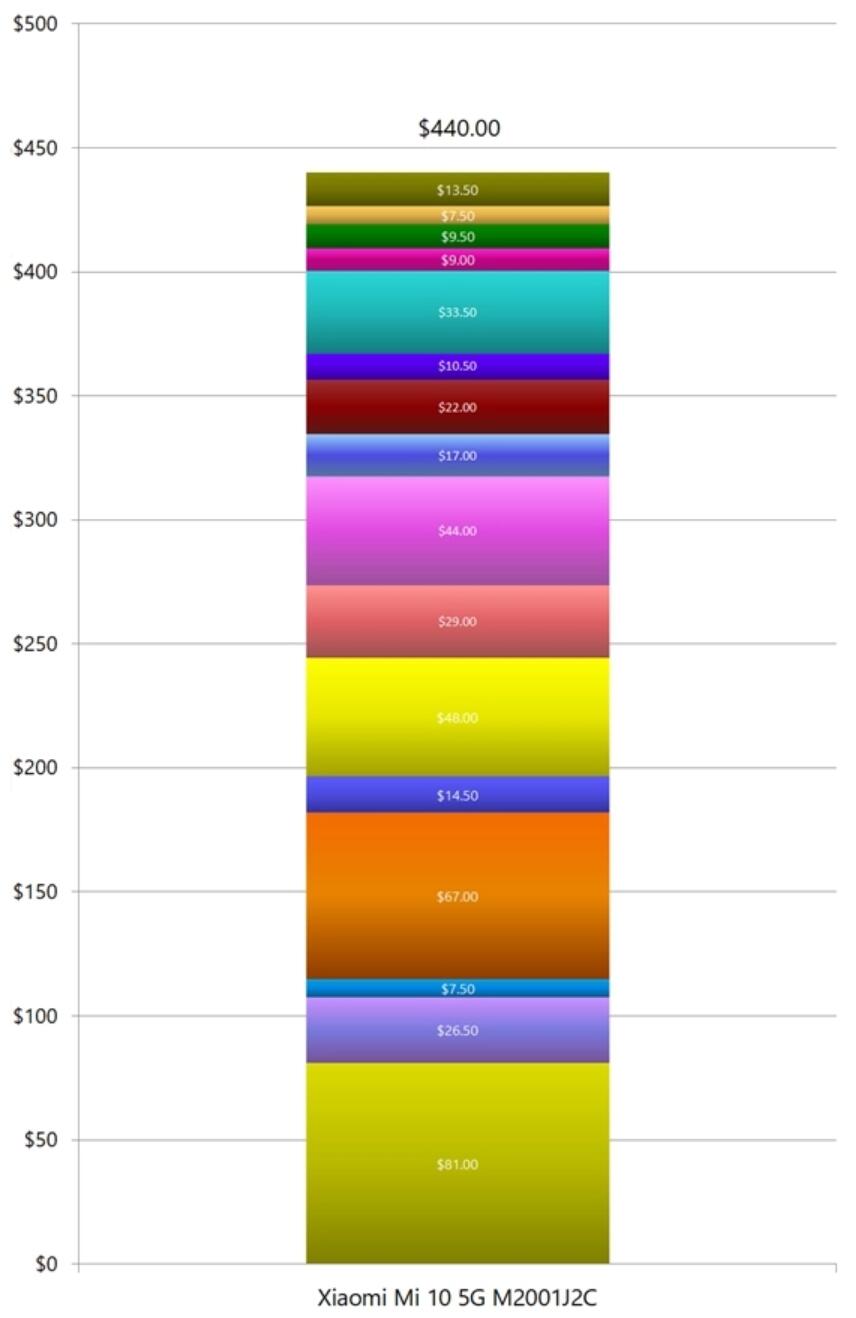 Last night, when talking about the cost of Xiaomi 10 on Weibo, Xiaomi chairman and CEO Lei Jun said that Xiaomi 10 can be priced from 3,999 yuan ($572), which is an experience of Xiaomi's values.

He said that many people were discussing the cost of Xiaomi 10 in the past two days, and Xiaomi 10 cost more than expected. The Snapdragon 865 is twice as expensive as the previous generation. The customized hyper-curved professional screen is much more expensive than the AMOLED hard screen. There is also a 108MP + OIS camera module.

"Being a high-end flagship, you need to be fierce in stacking! Xiaomi 10 can be priced from 3999 yuan, which is definitely an experience of Xiaomi values," Lei Jun said.

He also said that yesterday was the fifth time the Xiaomi Mi 10 series was available for purchase. The Xiaomi Mi 10 spot, plus the full pre-sale of the 8G + 256G version, was close to 100,000 units so far.

Earlier, Pan Jiutang, a partner of the Xiaomi Industry Investment Department, said that Xiaomi 10 is still pricing in conscience with hardware + operating costs, which is 30% lower than its peers.

He believes that Xiaomi 10 is actually returning to the high-end. Xiaomi 1/2/3 then led the local high-end machine to success in 1999. At that time, its counterparts mainly sold thousands of customized machines.