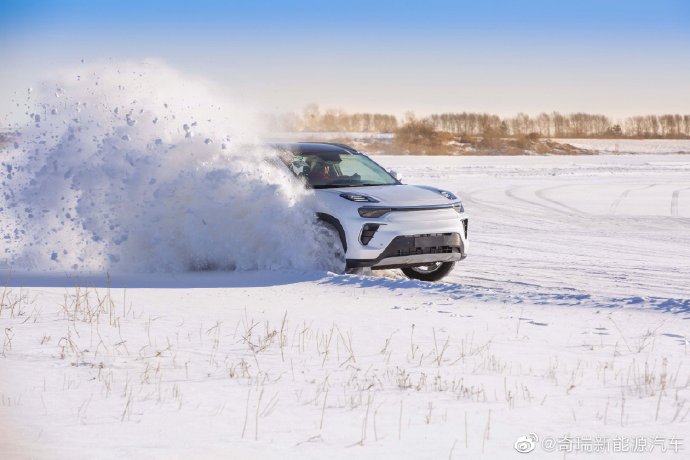 Xu Zhijun, Huawei's rotating chairman, said many times last year that Huawei does not build cars but helps others build cars. Now information that seems to be accidentally published showed Huawei's Harmony OS is about to be used in cars. 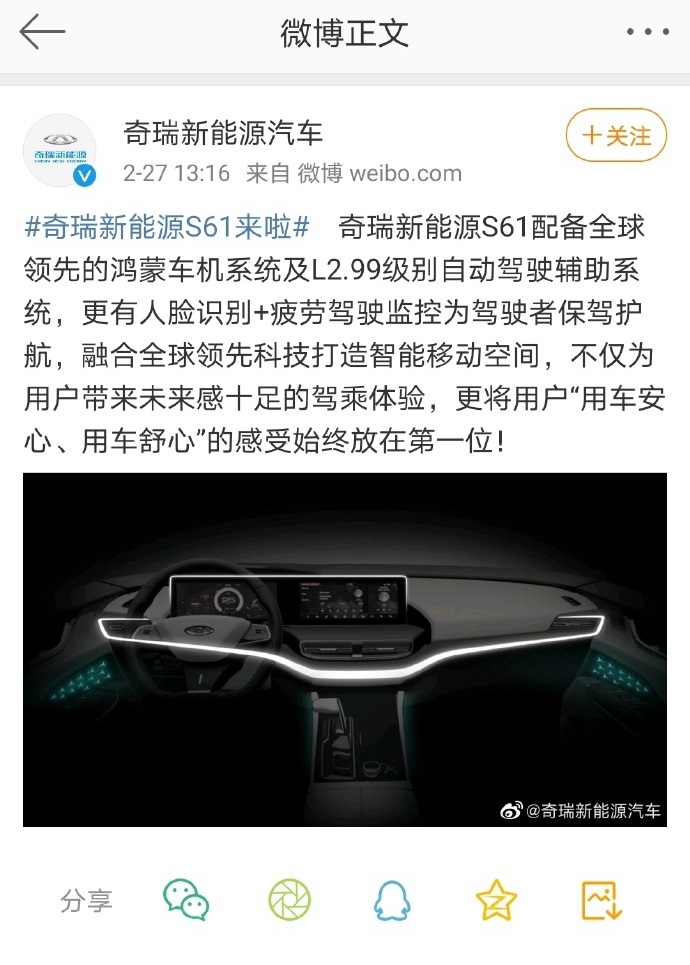 However, it may be that Huawei has not officially released it, and Chery New Energy Vehicles has deleted the Weibo soon after posting it.

At the Huawei Developer Conference in August last year, Richard Yu announced the launch of Harmony OS. This is a micro-kernel-based full-scenario distributed OS.

Huawei also established a smart car solution BU on May 29 last year to implement its strategy for smart connected cars. Huawei is committed to building an MDC intelligent driving platform, an intelligent cockpit platform and an intelligent electric platform.

According to Lu Xiaofeng, Huawei has the core-end-pipe-cloud synergy advantage and can provide autonomous, controllable and manageable core components and solutions.

At the same time, Huawei will also build an open intelligent networking platform and ecosystem to enhance the driving experience and intelligent future travel services.

Huawei is promoting the application of 5G technology, and in conjunction with SAIC and China Mobile, it is building a 5G connected car that can support 5G/LTE-V communication.

In June 2019, Huawei issued an internal document announcing the establishment of a smart car solution BU, which is under the management of the ICT Management Committee.