Google's move is part of a large-scale plan to combat ad fraud and smartphone harassment of ads (that is, ads that are too offensive and have a serious impact on the user experience). 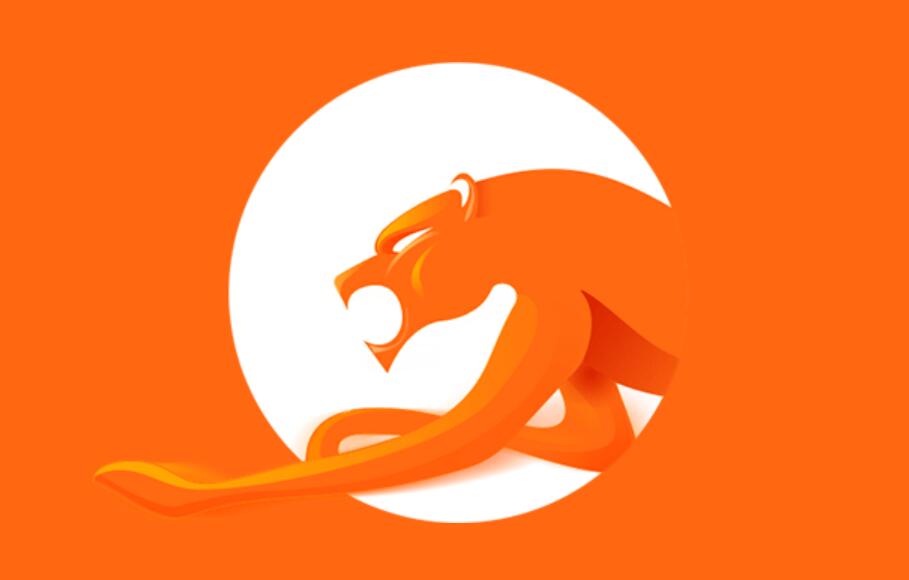 Cheetah Mobile was hit hard by Google in this operation. In December 2019, Google deleted an illegal application from Cheetah Mobile, but allowed Cheetah to continue to provide other applications in the software store.

As of now, Cheetah Mobile's entire product line in the Google Play Store, which includes about 45 applications, has been removed, and these applications no longer provide ads displayed by the Google Ad Network.

Industry insiders estimate that Cheetah Mobile may suffer 20% of its revenue. Affected by this, Cheetah Mobile's closing stock price fell 16.94% on Friday, and its market value shrank to $400 million. 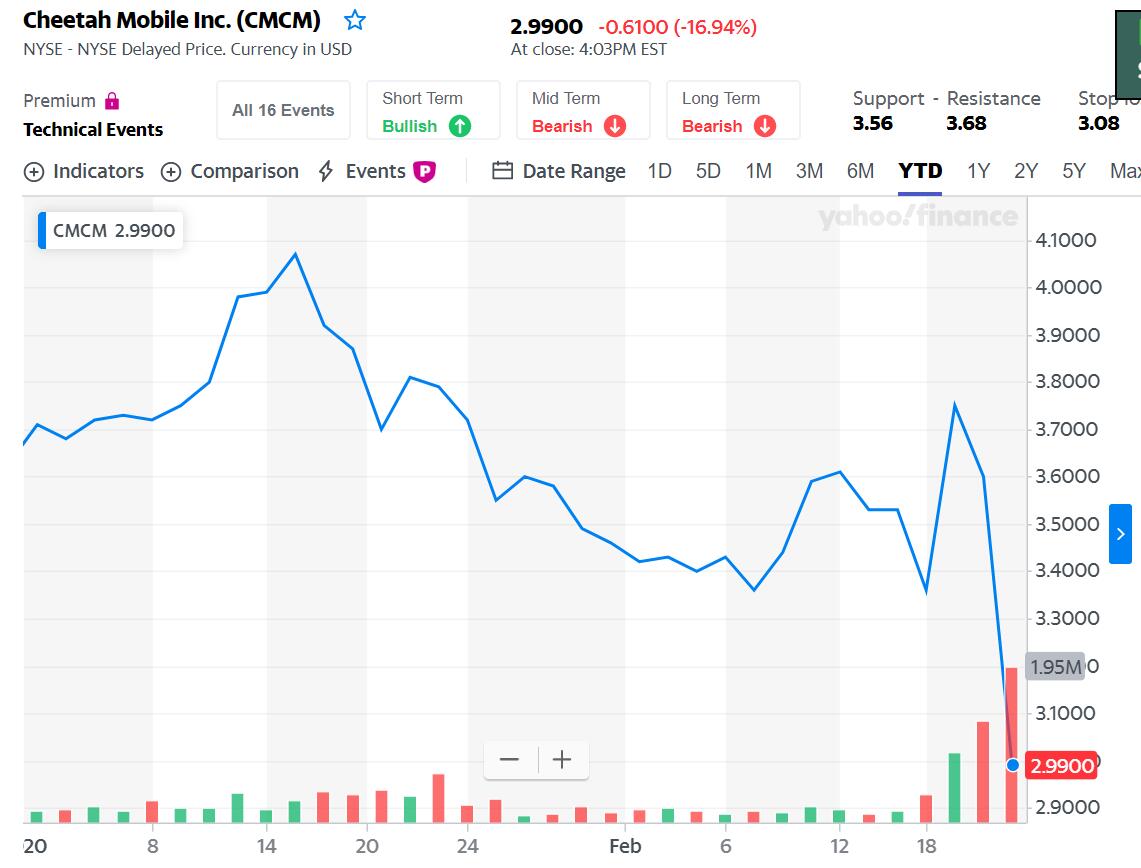 Cheetah Mobile responded today saying that it regrets that Google's US team's compliance standards have not been notified in advance, "We are still being unilaterally removed by Google in a case of active rectification."

Cheetah Mobile said that it is still actively making representations to Google headquarters, hoping that they can point out specific issues and give specific requirements, and can take disciplinary measures against products, rather than implement a one-size-fits-all strategy for the company.

The following is the full response from Cheetah Mobile:

On February 20th, Beijing time, we received an email notification from Google's headquarters unilaterally terminating advertising cooperation with Cheetah Mobile, stating that it would terminate the Admob and Ad Manager accounts of Cheetah Mobile's App.

Immediately, the Google App Store removed about 45 Cheetah Mobile apps, including a number of cheetah game apps that were completely unrelated to its claim that "disruptive advertising issues such as out-of-app ads", and even some apps from companies we invested in.

Since 2014, we have actively maintained close communication with Google's China interface team on the Google advertising operations, from the launch of new advertising space to the resolution of subsequent related advertising issues.

After a new round of advertising effectiveness and experience review started at Google's US headquarters on October 28 last year, we collaborated with the Google team to actively conduct self-examinations, sort out all the tool product advertising spaces, and conduct active and transparent communication with Google China. , Offline more than 15 advertising scenes.

90 days after the start of the review, we have been asking Google China for the review results, but the response we get is always: No clear information from the US Policy team. To this day, we have received an email to terminate the cooperation.

In particular, we regret that Google's US team's compliance standards have not been notified in advance. It was only through yesterday's overseas public news that we learned that Google has adopted a brand-new machine learning method to identify "destructive ads such as ads outside the app" ".

This criterion makes all previous positive communications and conclusions with Google China considered to be inconsistent with the standards and opinions identified by Google headquarters.

Moreover, in an external press release, we saw a Google spokesman saying that this rectification action will send developers a notice and warning and allow them to correct the problem. If they do not correct their behavior, Google will take action.

However, this statement is completely different from our experience. We are still unilaterally removed by Google in the case of active rectification.

As the earliest globalized Internet company in China, Cheetah Mobile has gained widespread attention in the mobile Internet era. It still has more than 300 million monthly active users worldwide, and more than half are from overseas.

We attach great importance to user experience. For example, Clean Master, the company's flagship tool application, has been downloaded by more than one billion users worldwide. After 45 million users participated in the rating, it still received a 4.7-star high rating.

Cheetah Mobile's classic IP game Piano Tiles 2 has been selected by Google as Best Game of 2015, bringing joy to more than 640 million Android players, with an average rating of more than 4.4.

We have formed a tool-based business with solid revenues and a fast-growing gaming business, and we are rushing to launch sprints on the AI robot track.

Compared with the loss caused by the termination of advertising cooperation to the company's business, the huge impact of Google Play's removal of the App on our global users makes us even more distressed.

Since the evening of the 20th, we have received a large number of user complaints and feedback, such as "We cannot download the product," or "We cannot use the service as usual".

We are still actively making representations to Google headquarters, hoping that they can value our positive efforts in improving user experience, value users' recognition of our products, point out specific issues and give specific requirements, and take disciplinary measures against products. Rather than a one-size-fits-all strategy for the company.

It should be noted that Cheetah Mobile, as a leader of Chinese Internet companies going abroad, has been transforming and upgrading to AI-driven industrial Internet companies since 2019, and has played a positive role in new intelligent service robot products, including in the fight against the new crown In the battle of the virus, corporate social responsibility will be practiced with practical actions.

In the future, we will continue to adhere to the industry's highest standards, follow global markets and international rules, and jointly promote the healthy development of the industry.

We believe that this incident will not have a fundamental impact on the future development of Cheetah Mobile. We are confident to maximize the protection of the interests of users, shareholders, partners and employees from all over the world. Thank you for your attention!