In a recent massive crackdown on ad fraud and "destructive" advertising, Google removed nearly 600 Android applications and barred its developers from accessing the Google Play Store and its advertising network. 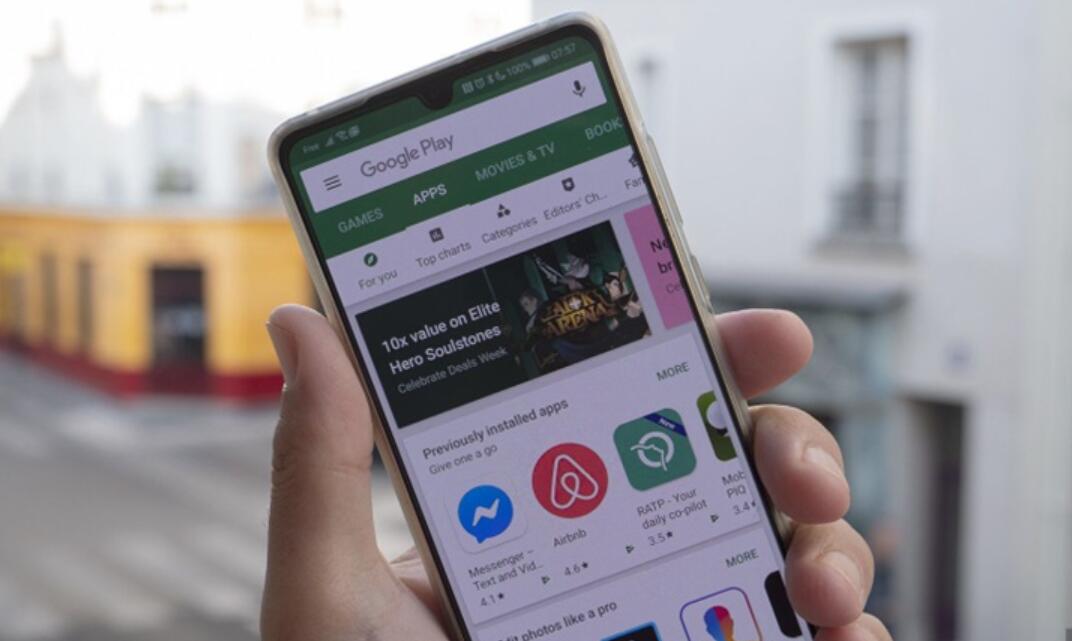 The largest developers banned from Google's app store and ad network include Cheetah Mobile, which was disclosed to engage in ad fraud in November 2018.

Subsequently, Google delisted Cheetah Mobile's offending app, but allowed it to continue offering other apps in the app store.

However, as of the morning of February 20, local time, about 45 applications of Cheetah Mobile in the Google Play Store have been removed, and these applications no longer display ads in Google's ad network.

Per Bjorke, Google ’s senior product manager for advertising traffic quality, said that these apps have been installed more than 4.5 billion times, and are mainly targeted at English-speaking users, with developers mostly from China, Singapore, and India.

Bjorke declined to name specific applications or developers but said many of the banned applications were utilities or games.

In 2019, Google also banned developer TouchPal. Earlier news aggregation site BuzzFeed News and a security company provided evidence that even after notifying Google that it had stopped serving a large number of "destructive" ads, TouchPal has actually not changed its behavior.

Google's crackdown on "destructive" advertising policies prohibits developers from continuing to display ads when their apps are not in use, and prohibits displaying ads "inadvertently". One example, Bjorke says, is when a user tries to make a call, the application displays a full-screen ad.

"It's an invasive strategy that leads to a poor user experience, disrupts the functionality of key devices such as phones and GPS, leads to inadvertent clicks on ads, and wastes advertiser money," Bjorke said.

He added that Google deployed new technology late last year to automatically detect whether apps show ads when not in use. This change helped identify offending applications and developers, which in turn triggered today's ban.