A dedicated section for Apps remade by Huawei's Ark Compiler briefly appeared in the Huawei App Gallery this afternoon.

The section was hidden deep and was placed in the App Gallery -applications-selected page, next to the HiCar area and AI applications, with a brief introduction of "application acceleration and enhanced experience." 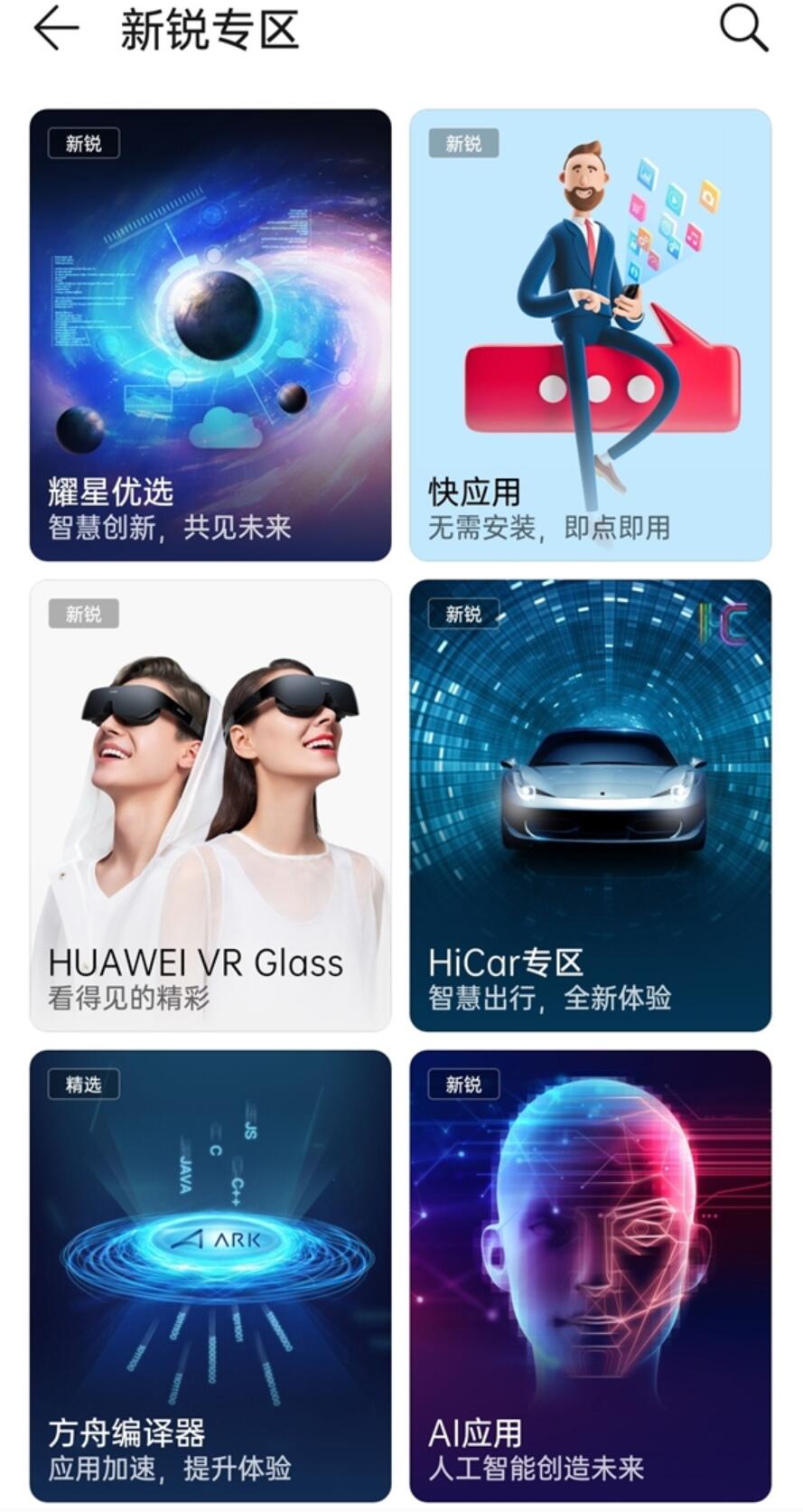 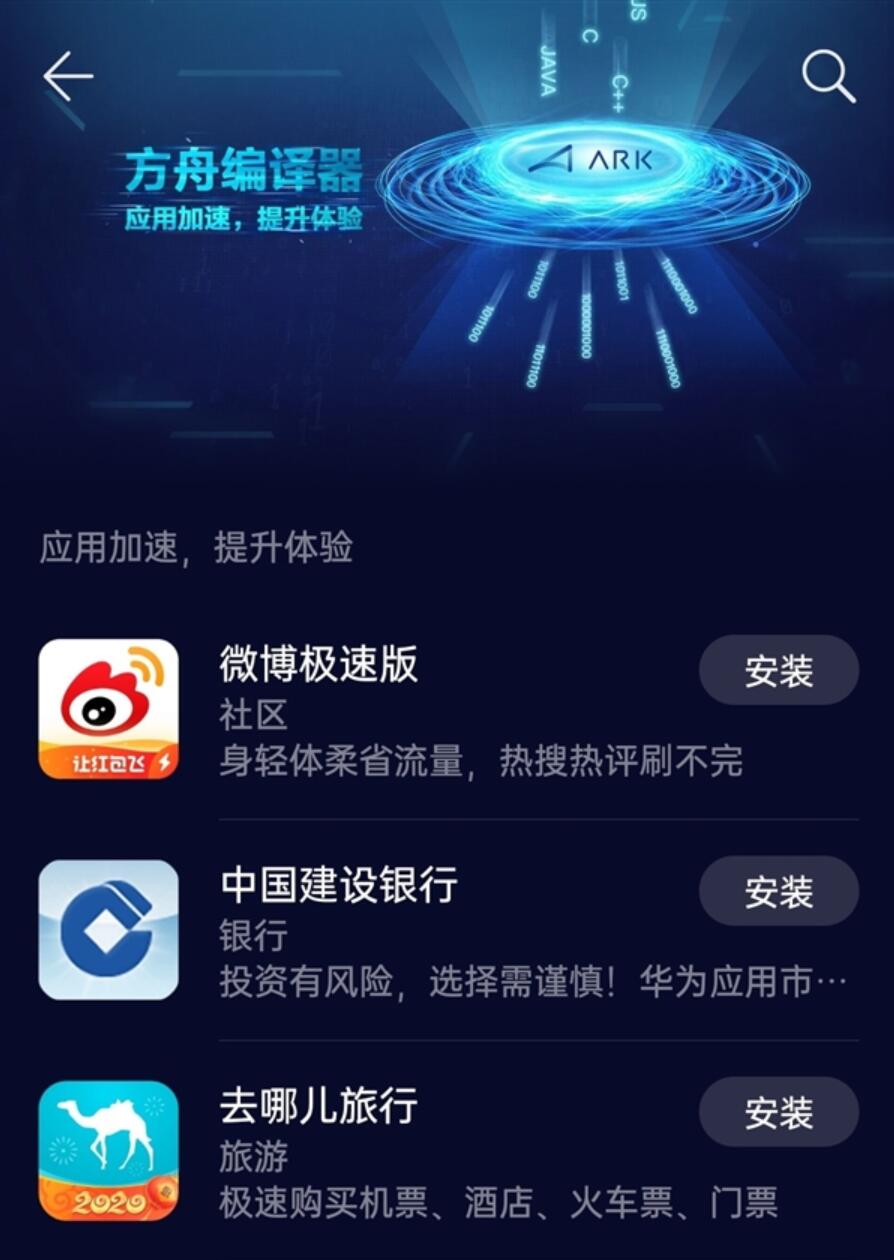 There are 27 third-party apps in the zone, all recompiled by Huawei's Ark Compiler, and some are used daily, but some are still special speed edition, internal version, and light chat version, which are obviously still being optimized and debugged.

Unlike Google's approach of interpreting code during execution, Huawei said its Ark Compiler is designed for deployment during software development and can enable direct translation into machine language, removing the need for an “interpreter” during installation and execution.

Android apps will not be compatible with the Harmony OS by default, but can be ported to the new operating system with the help of the Ark Compiler.

Although the zone is offline, these apps are still in the application market and can be obtained by searching. They are all low-key and have not been specifically marked as optimized by Huawei's Ark Compiler.

It is interesting that if you have installed these applications, they will be directly displayed without having to re-download, indicating that the application market and EMUI system will automatically identify and install the Ark Compiler version first.