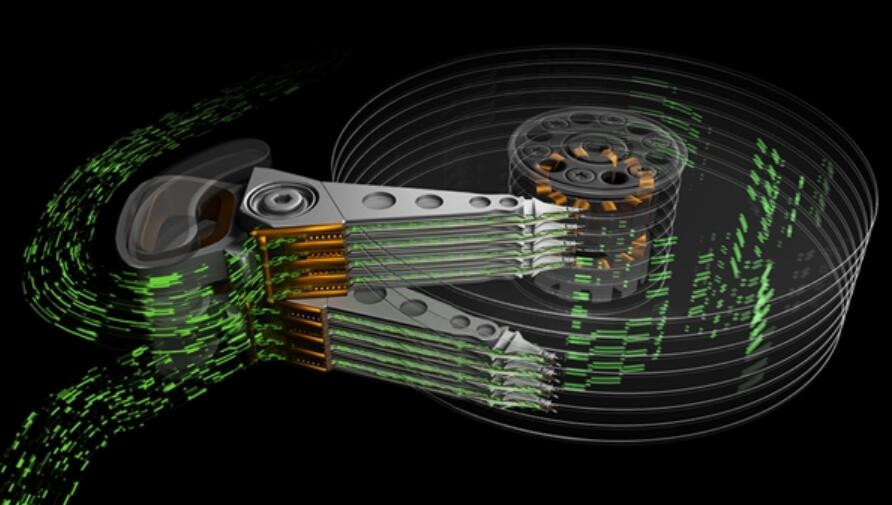 The Seagate Galaxy Exos 2X14 was released late last year and has a capacity of 14TB. It uses the MACH.2 dual magnetic arm technology. Two magnetic arms are set in a traditional mechanical hard disk, which can work independently in the same hard disk, and the IO operations are parallel. 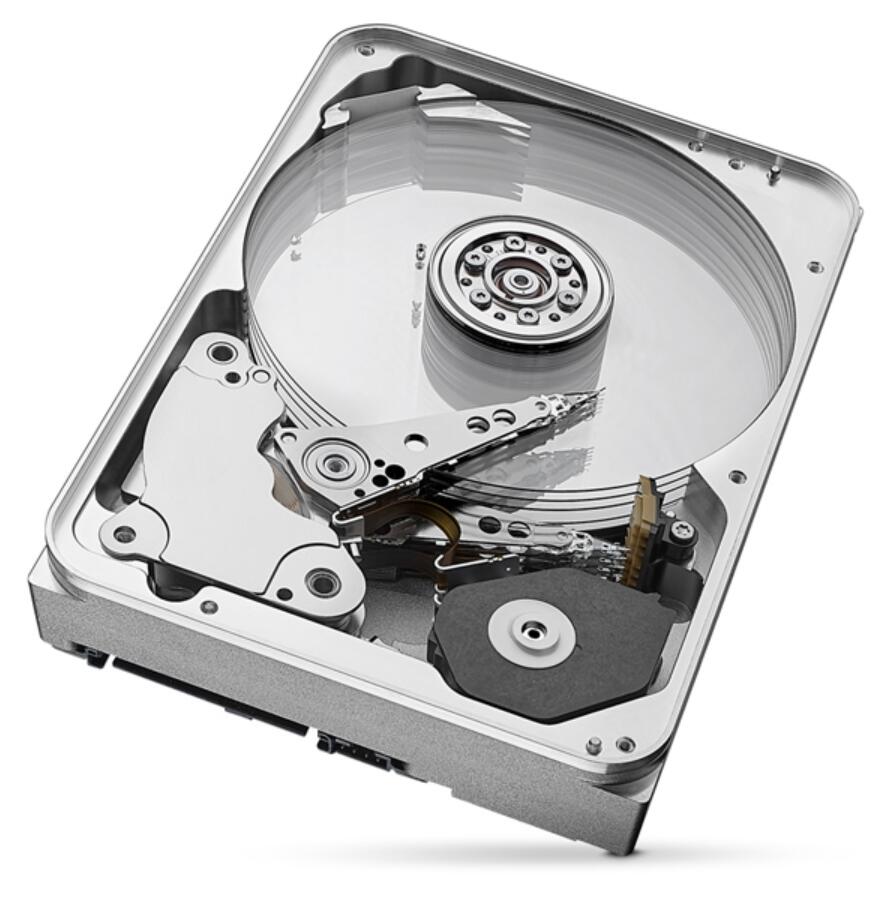 It has doubled the performance of a hard disk and double IOPS. It claims to have obvious advantages in the fields of content distribution network (CDN), video streaming, mail server, backup/transport service, big data analysis (Hadoop), and cloud applications.

Beginning in November 2019, Tencent Cloud took the lead in cooperating with Seagate to form a joint project team to introduce the Galaxy 2X14 hard drive into the Tencent Cloud data center for product testing.