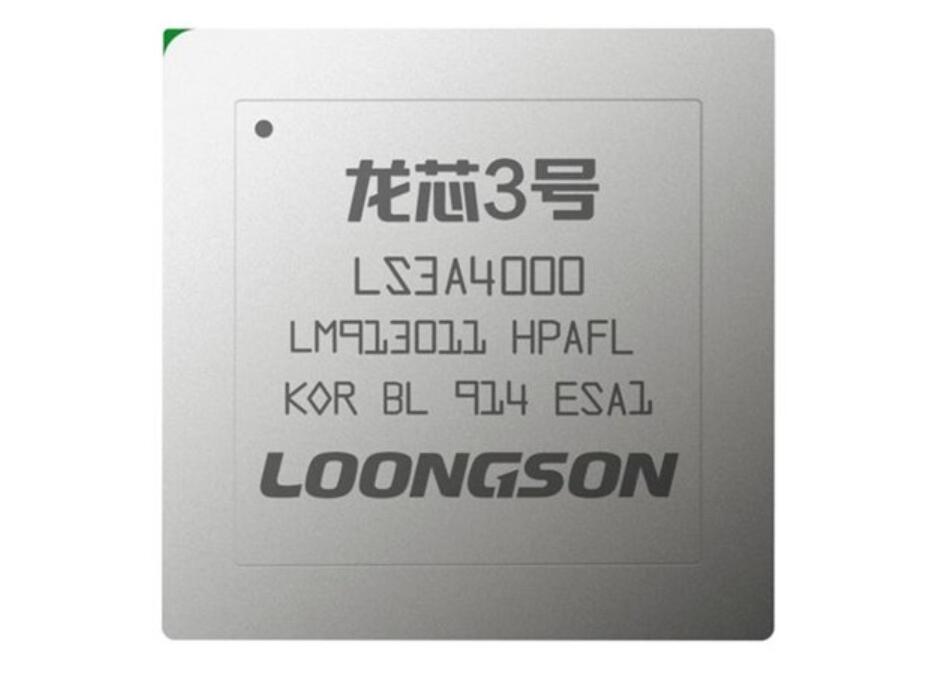 Loongson Technology, China-based processor maker with independent property rights, released its next-generation general-purpose CPU products 3A4000 and 3B4000 on December 24 in Beijing.

The 3A4000 / 3B4000 uses Loongson’s latest-generation processor core GS464V, clocked at 1.8GHz-2.0GHz. SPEC CPU2006 fixed-point and floating-point single-core scores are more than 20 points, which is more than double the previous generation products.

By optimizing power management, the working time of Loongson 3A4000-based notebooks has more than doubled compared to the previous generation.