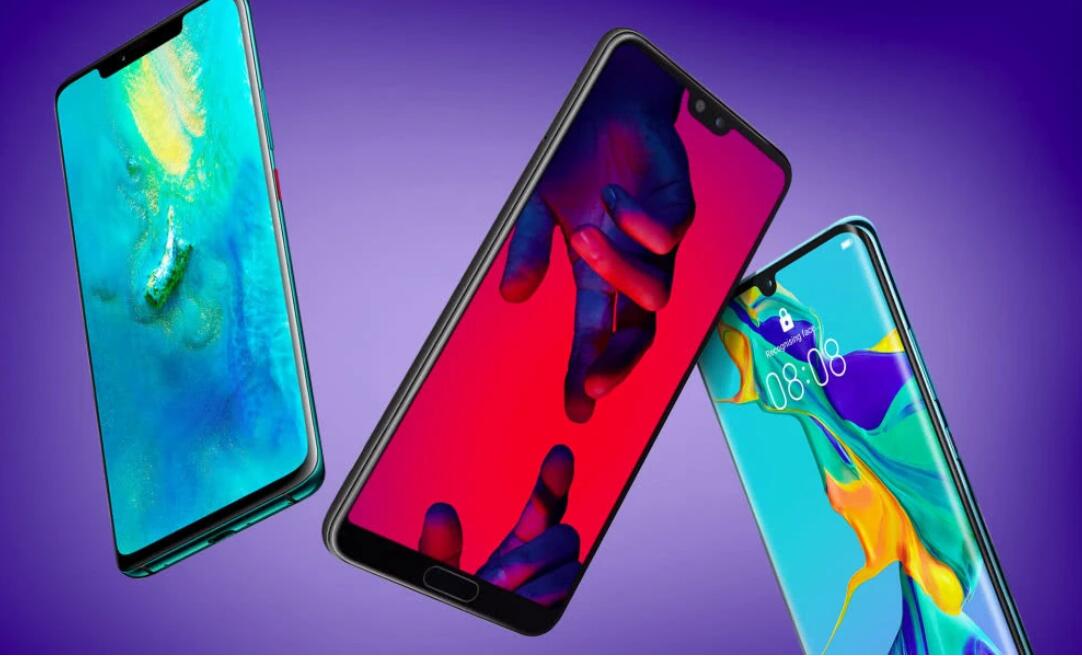 At a recent Huawei internal conference, Huawei Consumer Business CEO Richard Yu revealed that Huawei ’s global shipments of mobile phones will be around 230 million units this year, surpassing Apple ’s iPhone to rank second in the world, according to Tencent Tech.

More than a month ago, Huawei executives announced that its global shipments of mobile phones exceeded 200 million units, two months ahead of last year when Huawei shipped 206 million mobile phones. According to a preliminary estimate of 230 million units, this year's growth rate has reached 12%.

"230 million units have completed the task for the whole year, and finally how much we can achieve depends on the sprint in the last month. We have surpassed the Apple iPhone." Richard Yu said. The agency had previously predicted that Huawei ’s mobile phone shipments for the year would be 250 million.

Because there is no 5G iPhone is being left out in the Chinese market and other markets.

Since its launch, the P30 series has exceeded 17.5 million units. Through the hot sales of these two series, Huawei has greatly increased its share in the high-end market.

Overtaking the iPhone is not Huawei's ultimate goal, but to become the number one in the world. However, due to the impact of U.S. sanctions this year, the overall sales of Huawei's mobile phones are still affected to some extent, especially in overseas markets.

Data from Canalys shows that the third quarter was the best-performing quarter in the history of the European mobile phone market, and that significant growth in Samsung shipments has driven this market's performance.

Its sales in the region were 18.7 million units, a year-on-year increase of 26%. In contrast, Huawei's shipments in Western Europe fell 17% year-on-year.