Honor has resumed cooperation with Google, and its new models in overseas markets will carry Google Mobile Services (GMS), promising to get its overseas business back on track.

The smartphone giant, which was spun off from Huawei, tweeted Monday that it has successfully confirmed cooperation with a number of supplier partners in the early stage.

"The HONOR50 series will be equipped with Google Mobile Services, which will provide a more comprehensive application environment and extraordinary mobile experience to our customers," the company said.

HONOR has succeeded in confirming cooperation with a number of supplier partners in the early stage. #HONOR50 series will be equipped with Google Mobile Services, which will provide a more comprehensive application environment and extraordinary mobile experience to our customers. pic.twitter.com/rAhByQVAlx 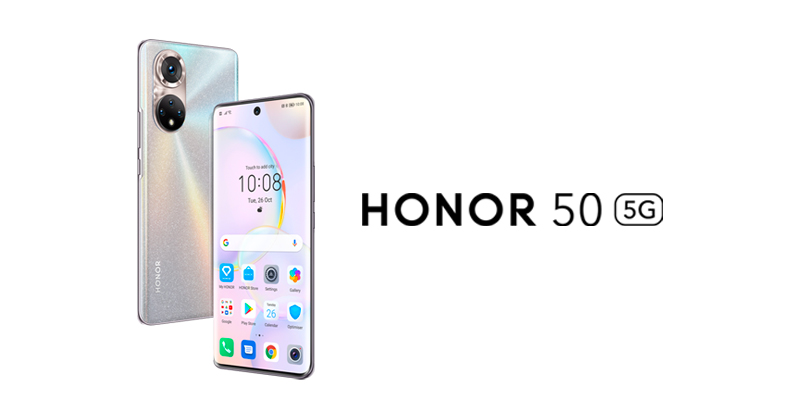 Although Android is open source, smartphone manufacturers must still obtain a license if they want to use Google's GMS, which mainly includes Gmail, YouTube, Chrome, Google Maps, and Google Play that are the most popular apps in the international market.

At the beginning of this year, Honor said it was in talks with Google and hoped to resume its partnership with it.

A few months ago, the company was said to have been undergoing security reviews and compatibility tests by Google to ensure that GMS apps would work on Honor devices.

Honor became independent from Huawei in November last year, and its CEO George Zhao said on March 31 that the company had completed its integration following its spinoff from Huawei.

Zhao set out goals at the time in five directions: product, design, software, scenario and strategy.

Honor flagships will not only surpass the hardware design and experience of Huawei's Mate and P series, but will also have iconic looks, advanced imaging capabilities and algorithms, communication capabilities, system design capabilities, and rigorous manufacturing processes and quality assurance.