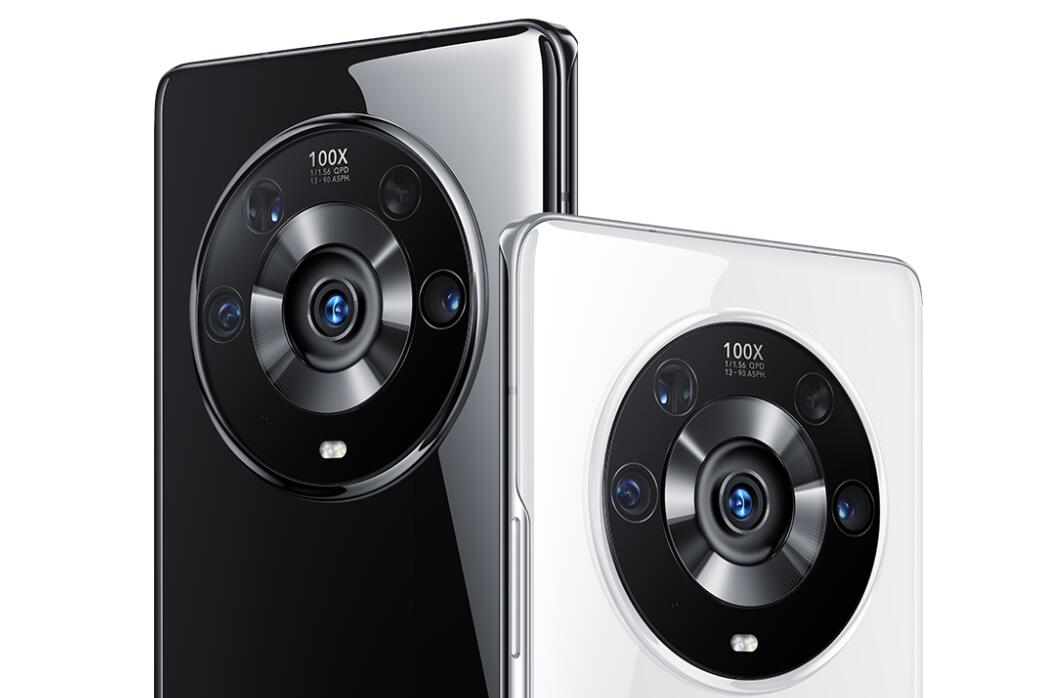 It is powered by Qualcomm's 5G chip platform Snapdragon 888 Plus and features a 6.76-inch curved screen.

It has a built-in 4600mAh battery and supports 66W wired and 50W wireless fast charging.

Honor launched its own HONOR Image Engine, which can be used on different chip platforms.

According to market research firm IDC, 72 percent of the Chinese cell phone market in the price range above $800 was occupied by Apple in the first quarter.

The release and launch of Honor Magic 3 series mark the completion of Honor's new product layout, which is expected to bring impact on the high-end cell phone market landscape, said George Zhao, CEO of Honor.

Honor-branded phones held 16.7 percent of the domestic market at its peak, but that figure fell to 3 percent in the first quarter of 2021 after independence

In the last three months, the Honor brand's market share has jumped from an all-time low of 3 percent to 14.6 percent, Zhao said.