Bike-sharing startup Hello Inc is the latest among Chinese companies to abort their plans to list in the US after Didi went public but came under regulatory scrutiny.

According to the Securities and Exchange Commission (SEC) website, Hello abandoned its plans to list in the US on July 27, saying in a filing that the company no longer wants to list there.

Hello said it has sent a statement to the SEC requesting to withdraw its previously filed IPO application. It will move forward with the IPO in the future in accordance with regulatory requirements and the capital market environment, the company said.

On April 24 of this year, Hello filed a prospectus with the SEC with plans to list on Nasdaq.

Hello was founded in Shanghai in March 2016 with registered capital of RMB 3.5 billion ($540 million).

The company's business began with the gradual evolution from bike-sharing to a diversified travel and lifestyle services platform that includes two-wheeled travel, four-wheeled travel, wine and travel, and in-store services.

As of December 31, 2020, Hello is the No. 1 bike-sharing provider in China by annual ridership, according to iResearch. 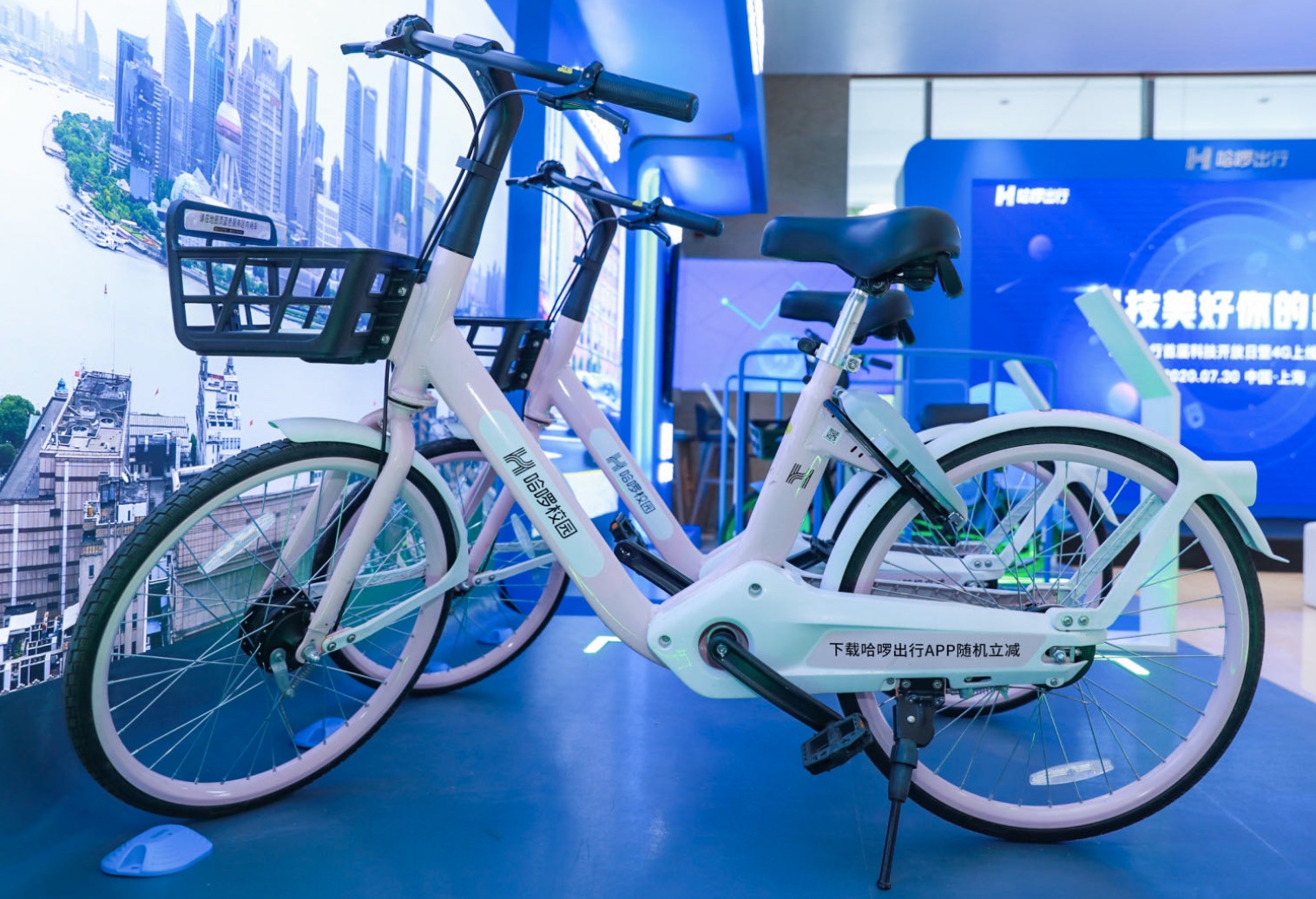