Two weeks ago, Weibo blogger @MacchiatoJacky said Apple TV China Edition has passed the first step of review and is working on the rest of the approvals.

Apple last week announced Apple TV 4K with the A12 chip, support for Dolby Vision, and high frame rates for HDR content, the first update to Apple TV since 2007.

While Apple TV has been well received overseas, it has never made it to the Chinese market. 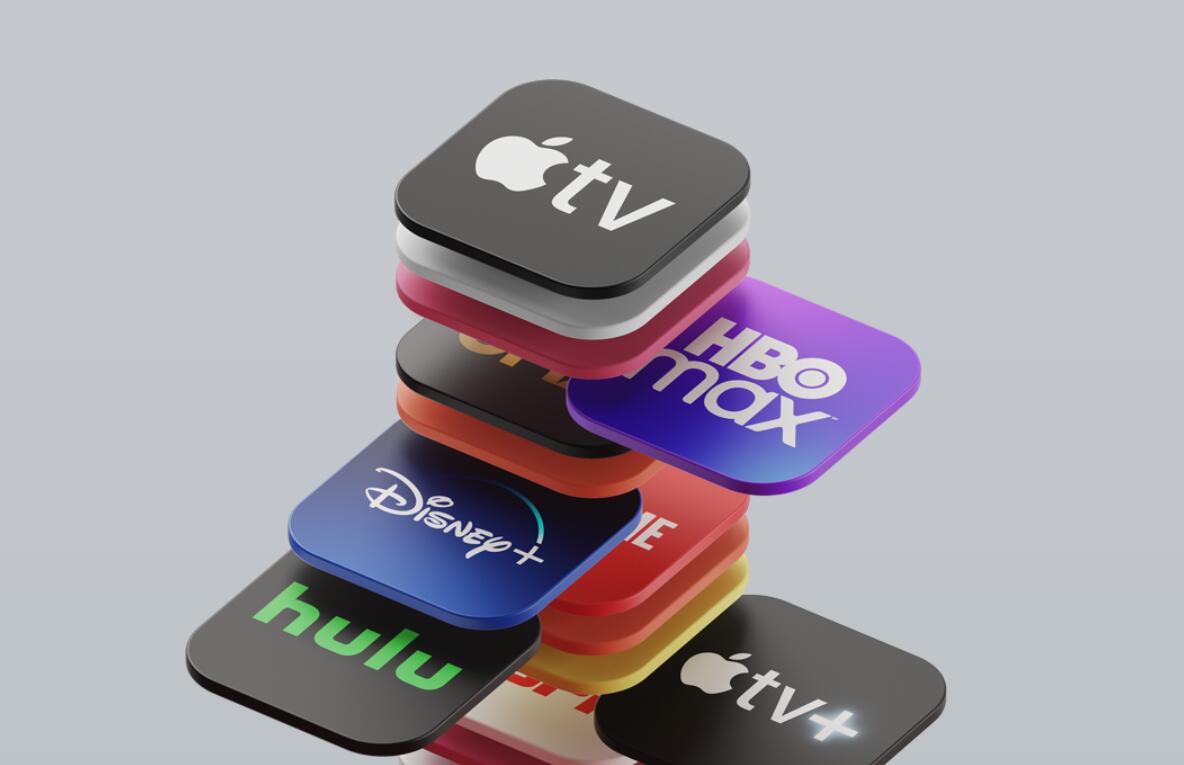