Chinese drone giant DJI announced on Wednesday that it will release a new drone that can reshape the imagination for flying on March 2.

The product, likely to be called the DJI FPV Combo, is said to be capable of flying at speeds of up to 150 kilometers per hour, and both the drone itself and its accessories have been upgraded from past models, according to a recent video on the Internet.

The video showed the FPV camera located in the head of the device, as well as sensors for obstacle avoidance underneath the fuselage and at the front.

The new drone is lighter in overall weight, and the new controller is closer in shape to a gamepad and more ergonomically designed. 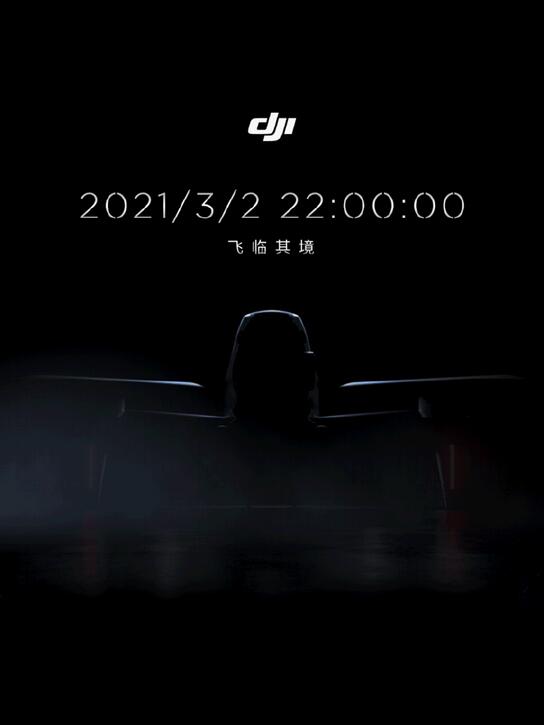