Honor may be launching a newly designed MagicBook laptop with narrower screen bezels and a built-in camera on the keyboard, according to a well-known digital blogger.

Weibo blogger @鹏鹏君驾到 said on Thursday the new MagicBook features a design with three extremely narrow bezels, an HONOR logo on the lower bezel, and a camera located on the first row of the keyboard.

In January, Honor released the 2021 MagicBook series, powered by the Intel i7-1165G7 processors.

There is speculation from users that the newly designed MagicBook series may be powered by AMD's Raider 5000U series or Intel's 11th generation Core H35 processors, which are expected to be released in March. 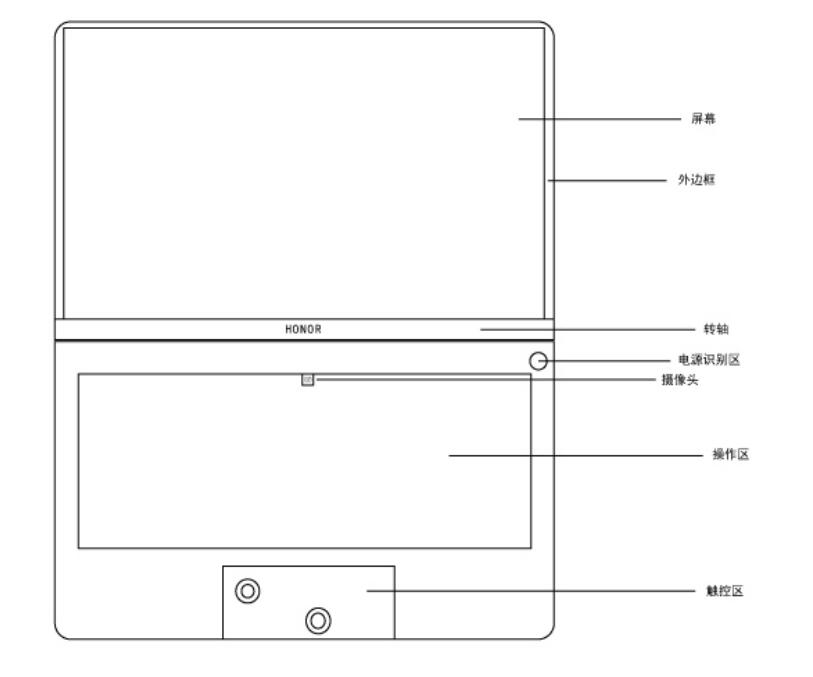