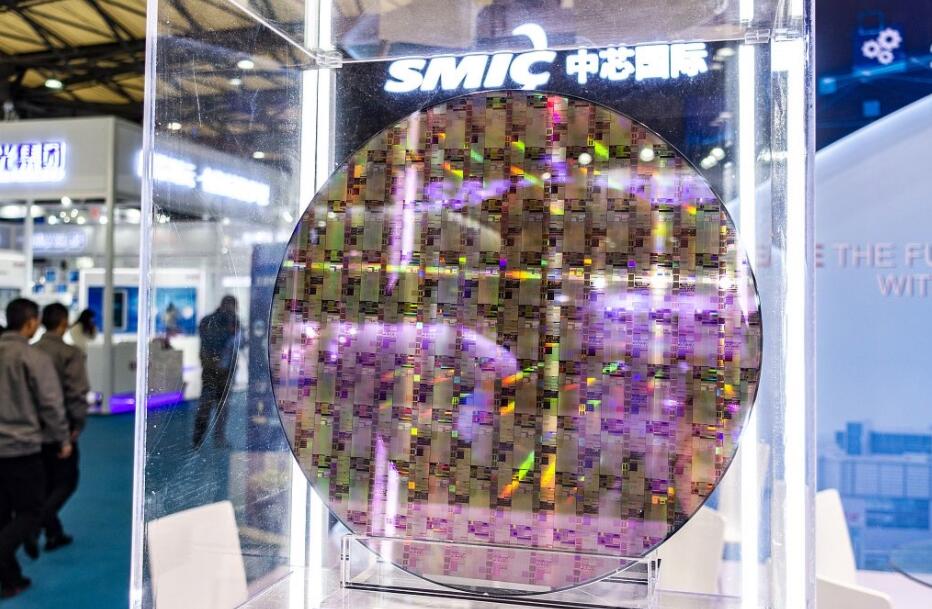 SMIC has been notified by OTC Markets Group, the operator of the OTCQX marketplace, that trading in SMIC's securities will be permitted until February 1, 2021, in accordance with regulatory guidance, the Chinese chipmaker said in a filing to the Hong Kong stock exchange on Sunday.

OTC Markets Group is a US-based company that provides only over-the-counter trading services, including the quotation and trading of securities and the publication and dissemination of related information.

For decades, the quotes of stocks traded through the National Quotation Bureau were printed on pink paper, hence the name "Pink Sheets Market".

A few days ago, SMIC was notified by OTC Markets Group that it was pulled from the OTCQX market as of the close of trading on January 6 and that the company's securities will no longer be eligible to be quoted or traded on the OTC Link ATS.

SMIC withdrawn from the OTCQX market in the US

SMIC's ADRs were traded on the OTCQX market following its delisting from the NYSE in 2019.

SMIC's withdrawal from trading on the OTCQX was affected by a previous US Executive Order.

SMIC announced on December 4 of last year that the company was placed on the US list and that US persons would be restricted from trading in marketable securities issued by SMIC and their related derivatives.