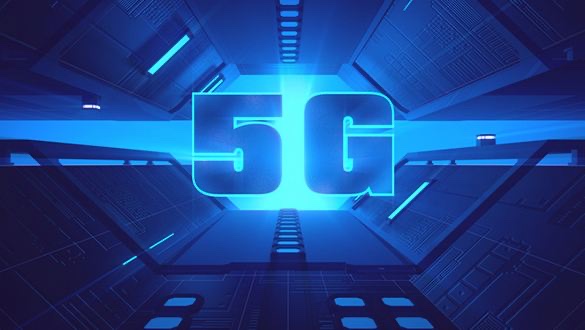 The number of China Mobile 5G terminal sales has reached 85 million, which is expected to grow to at least more than 100 million by the end of the year, said Wang Hengjiang, deputy general manager of China Mobile Terminal Co. on November 19.

He said from the industry development point of view, the terminal is really critical, and China Mobile has achieved pretty good results in the past year.

In October this year, China Mobile announced unaudited key operating data for the first three quarters of 2020, showing that its third-quarter operating revenue was 574.4 billion yuan, up 1.4 percent year-on-year.

By the end of October this year, China Mobile had opened a total of over 380,000 5G base stations.