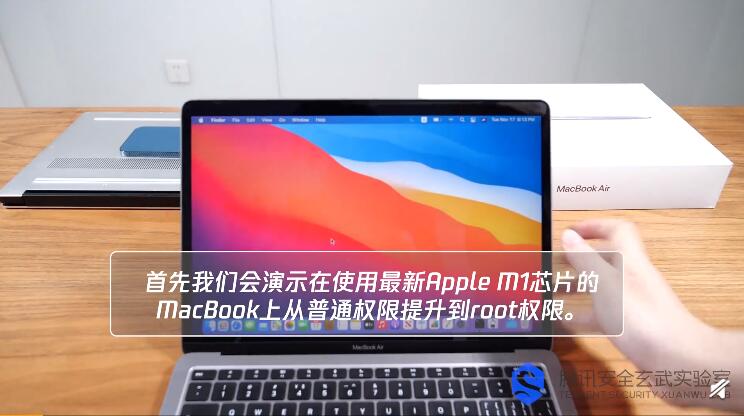 This may be the first publicly available security flaw that can affect Apple M1 chip devices.

Tencent Security said it recently discovered that by exploiting a vulnerability of the M1 chip, it is possible to bypass the system's restrictions on app permissions.

The team demonstrated the upgrade from normal to root privileges on a MacBook using the latest Apple M1 chip. 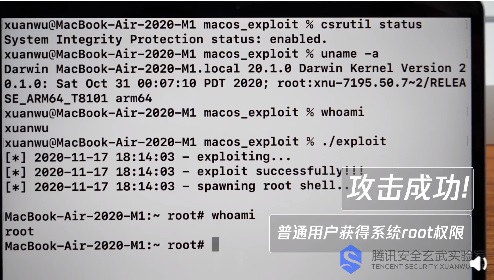 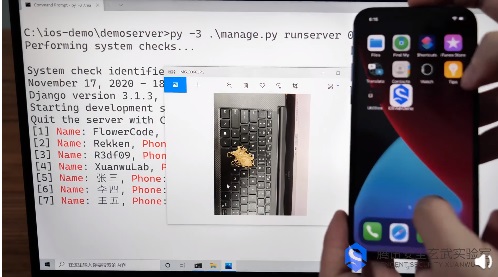 Its CPU, GPU, machine learning performance, and energy efficiency are all significantly improved over previous products.

The Apple M1 chip is built on the industry's most advanced 5nm process with 16 billion transistors. Apple's MacBook Air, MacBook Pro 13-inch, and Mac mini are the first to feature the M1 chip.