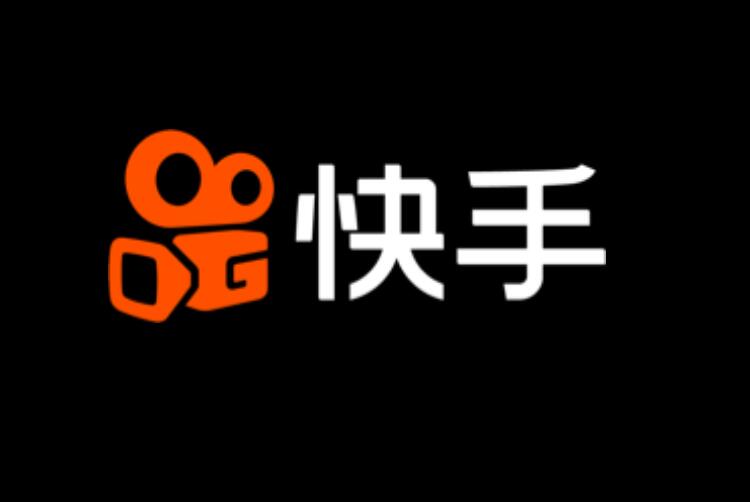 Kuaishou, the main rival of TikTok's Chinese version (Douyin), plans to submit an application for a Hong Kong listing as early as next week, the International Financial Review said, citing people with knowledge of the matter.

On October 22, a media report said that Kuaishou had decided to go public in Hong Kong, and had already identified Bank of America and Morgan Stanley as sponsors for the listing.

As for the timing of the IPO, Kuaishou's listing team is aiming for a listing in the first quarter of 2021, but the exact timeline is unclear.

Kuaishou's IPO team is aiming to list in the first quarter of 2021, but the timeline is unclear, according to a source.

Kuaishou's IPO plans have taken many twists and turns. At the end of last year, Kuaishou began preparing for its IPO and was looking for investment banks, and at one point hoped to go public in the US.

However, progress stalled in the first half of this year, and it wasn't until the middle of this year that Kuaishou restarted its plans for a Hong Kong IPO.

The Kuaishou team has still not filed an A1 application form with the Hong Kong Stock Exchange for the listing. As per the HKSE listing process, this means that Kuaishou will not be able to complete its Hong Kong listing in the next one to two months.

Kuaishou finished 2019 with advertising revenue of approximately RMB 13 billion and is targeting an estimated RMB 40 billion this year.