The Honor Band 6 will be released within the next few days and is expected to be the first full-screen Band, according to the famous Weibo digital blogger.

Weibo blogger @长安数码君 revealed the information today, which is in line with other recent news.

Another digital blogger, @科技涅槃说, said yesterday that the Huawei nova 8 series will be released next month, "along with the Honor V40 series and the new Band". 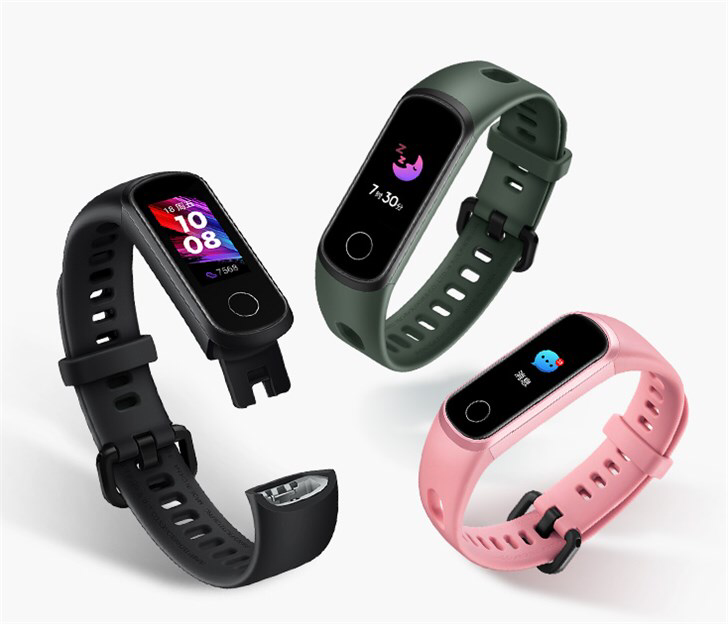