Chinese company increases its stake in Opera by 8.47% to become controlling shareholder 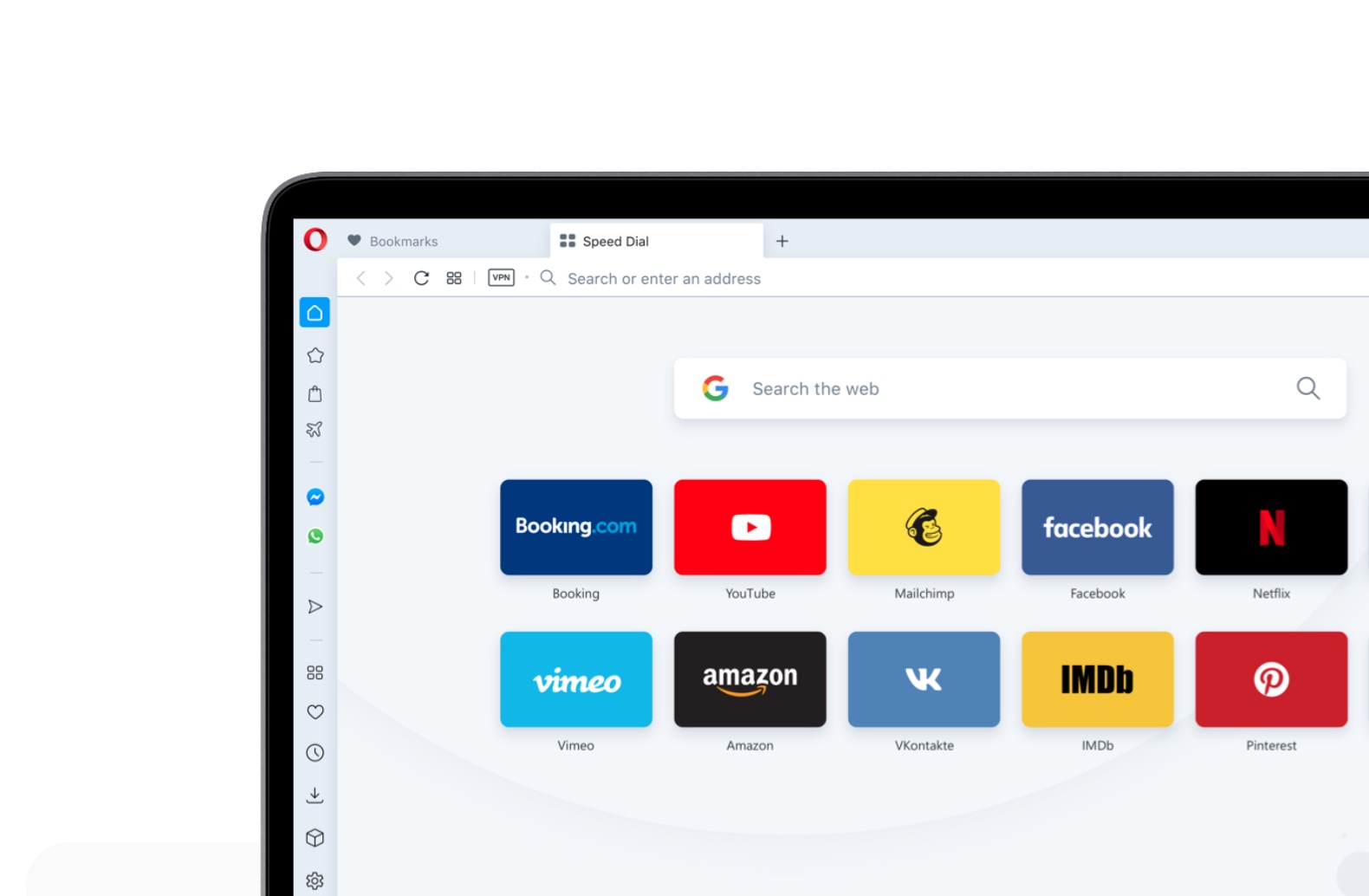 Shenzhen-listed Beijing Kunlun Tech Co., Ltd. announced on October 25 that its subsidiary Hong Kong Kunlun will pay cash for an 8.47% stake in Opera at $8.22 per ADS, for a total transaction amount of $80.145 million.

Upon completion of the transaction, Hong Kong Kunlun will hold a 53.88% majority interest in Opera and the latter will be included in the consolidated financial statements of Kunlun Tech.

Opera Limited is a company registered in the Cayman Islands and listed on the Nasdaq Stock Exchange in the United States. The famous Opera web browser is developed by the company. 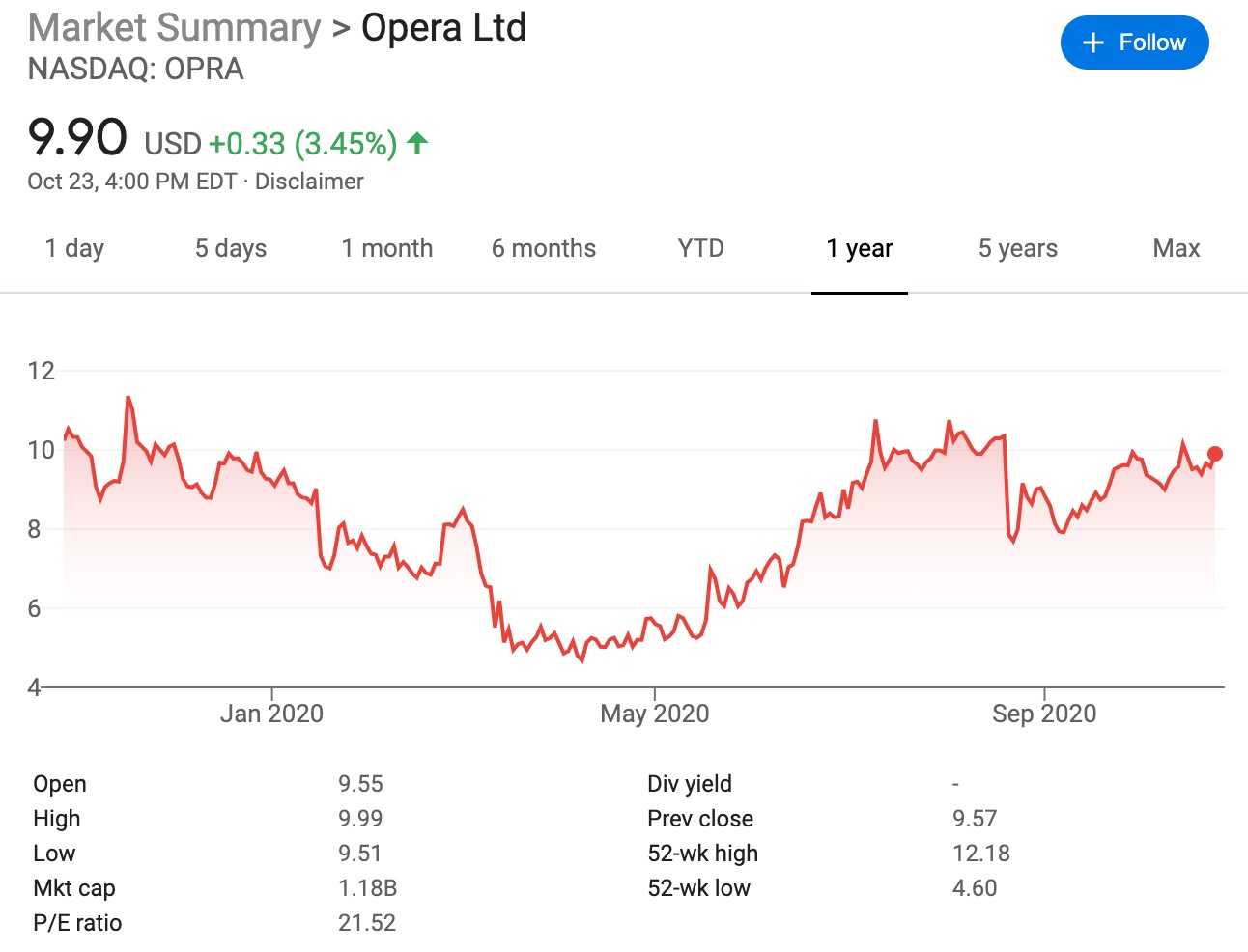 Kunlun Tech is an online gaming company founded in 2011. In the first quarter of this year due to Covid-19, the company's social gaming revenue grew significantly, with attributable net profit reaching $508 million, up 33.95% year-on-year.

Kunlun Tech sold its entire stake in Grindr for RMB 4.425 billion in June, generating an investment income of RMB 2.948 billion.

Upon completion of the acquisition, Kunlun Tech will bring Opera into the scope of its consolidated financial statements.

The combined statements will improve Kunlun Tech's Internet business model and further highlight its attributes as an Internet platform company, becoming an important milestone in the company's growth history.

For Kunlun Tech, which is committed to becoming an international internet platform company, Opera has been in the bag as early as four years ago.

After Kunlun Tech led the buyer group to privatize Opera in 2016, it made a series of changes to the company.

Opera News, an artificially intelligent content recommendation engine, was launched in the Opera browser in January 2017, and as of June 2020, the Opera News platform had a cumulative total of over 205 million MAUs and created a new business model for the company in the form of infomercial advertising.

According to Opera's semi-annual report released in August, the number of mobile monthly active users is growing month by month, reaching a record high of 240 million in July, which has become the main growth engine for the company's diversified business realizations.

In response to this, Jin Tian, chairman of Kunlun Tech, said, "Opera is still in the stage of rapid growth. The Opera team's R&D and innovation capabilities are very strong, and their integration can effectively enhance the overseas synergy effect of each business segment of the company with an eye on the future, opening up a whole new development space for the company."