Verizon reportedly asks Samsung not to use Chinese components 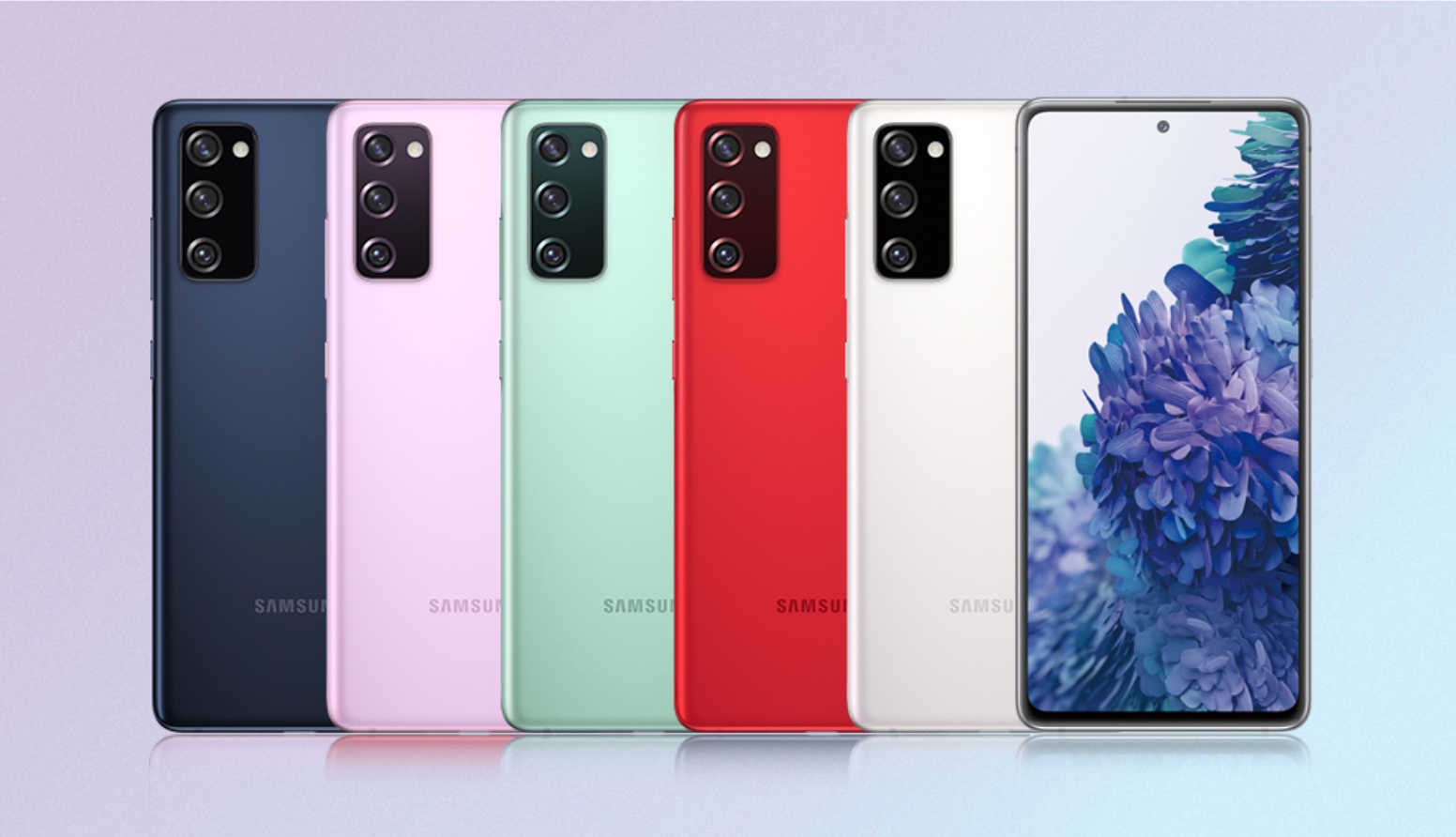 US carrier Verizon has requested that Samsung Electronics not to use Chinese components related to their recent 7.9 trillion won network kit supply deal, THE ELEC reported citing people familiar with the matter.

South Korean printed circuit board (PCB) maker Isu Petasys was aiming to become a replacement supplier for PCBs that were previously supplied by Chinese companies.

For the US sanctions against Huawei went into effect, South Korean companies were not keen to supply to Samsung Network as order volumes were relatively small, the people said. Samsung has also preferred to use Chinese vendors for PCB as they were cheaper, the report said.

Isu Petasys was supplying PCB samples to Samsung Network made from its facility in Daegu.

Isu Petasys supplies its goods to Cisco and Juniper. It will likely clinch a supply deal with Samsung soon, the people said.