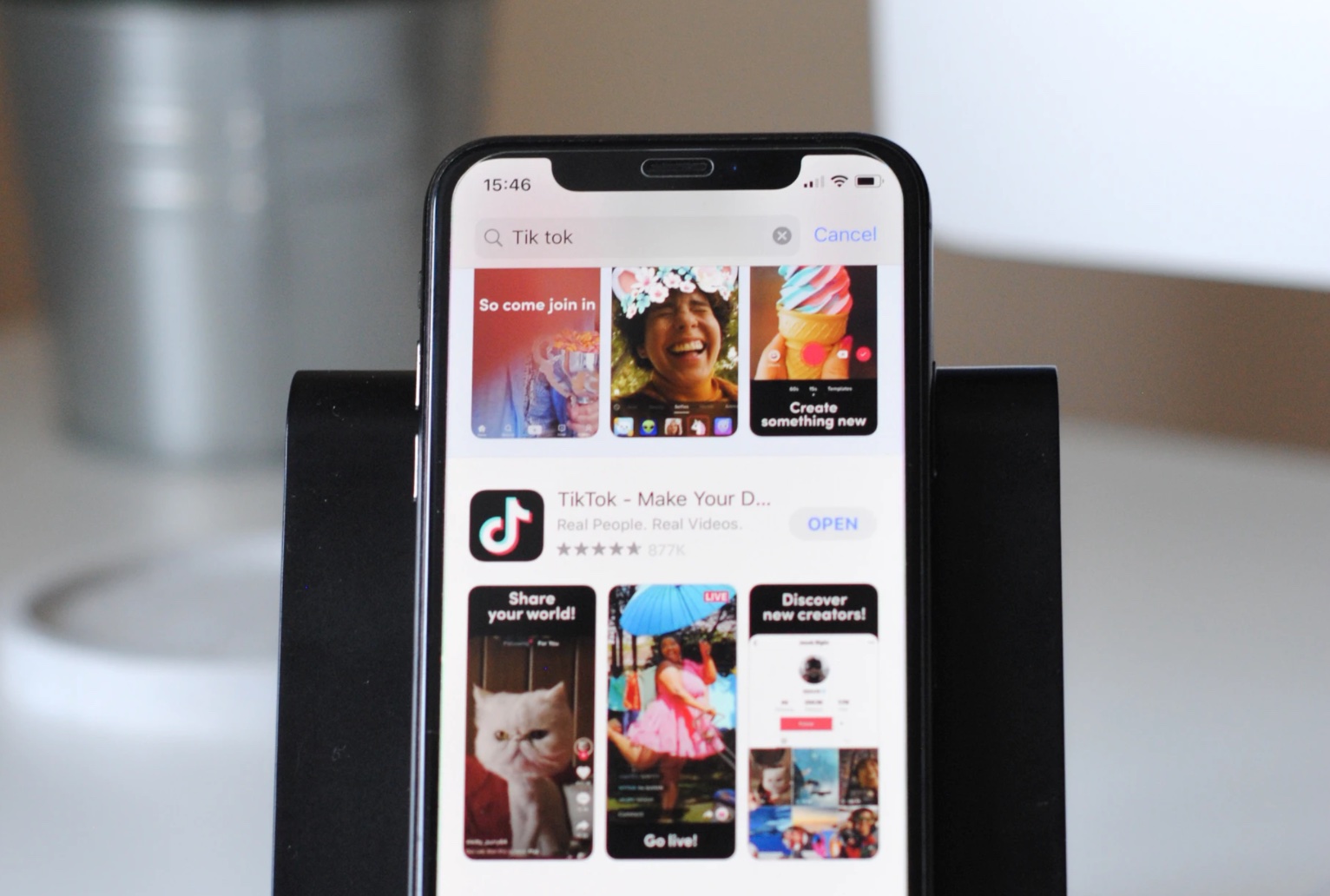 TikTok has surpassed Instagram to become the second favorite social media app among US teens, according to a report released Tuesday.

According to Piper Sandler, the TikTok short video app is now second only to Snap's Snapchat in terms of popularity among US teens.

The report said that 34 percent of teens ranked Snapchat as their favorite social app, followed by 29 percent who chose TikTok.

Behind Snapchat and TikTok is Facebook's Instagram, with only 25 percent of teens choosing it as their favorite social app.

TikTok was ranked NO. 3 in Piper Sandler's spring 2020 report.

However, Instagram is still NO. 1 with 84% engagement, followed by Snapchat at 80% engagement and TikTok at 69%, up from 62% in the spring, the report says.

In an effort to hedge against the growing TikTok threat, Facebook released Reels, a parody of TikTok, in August.