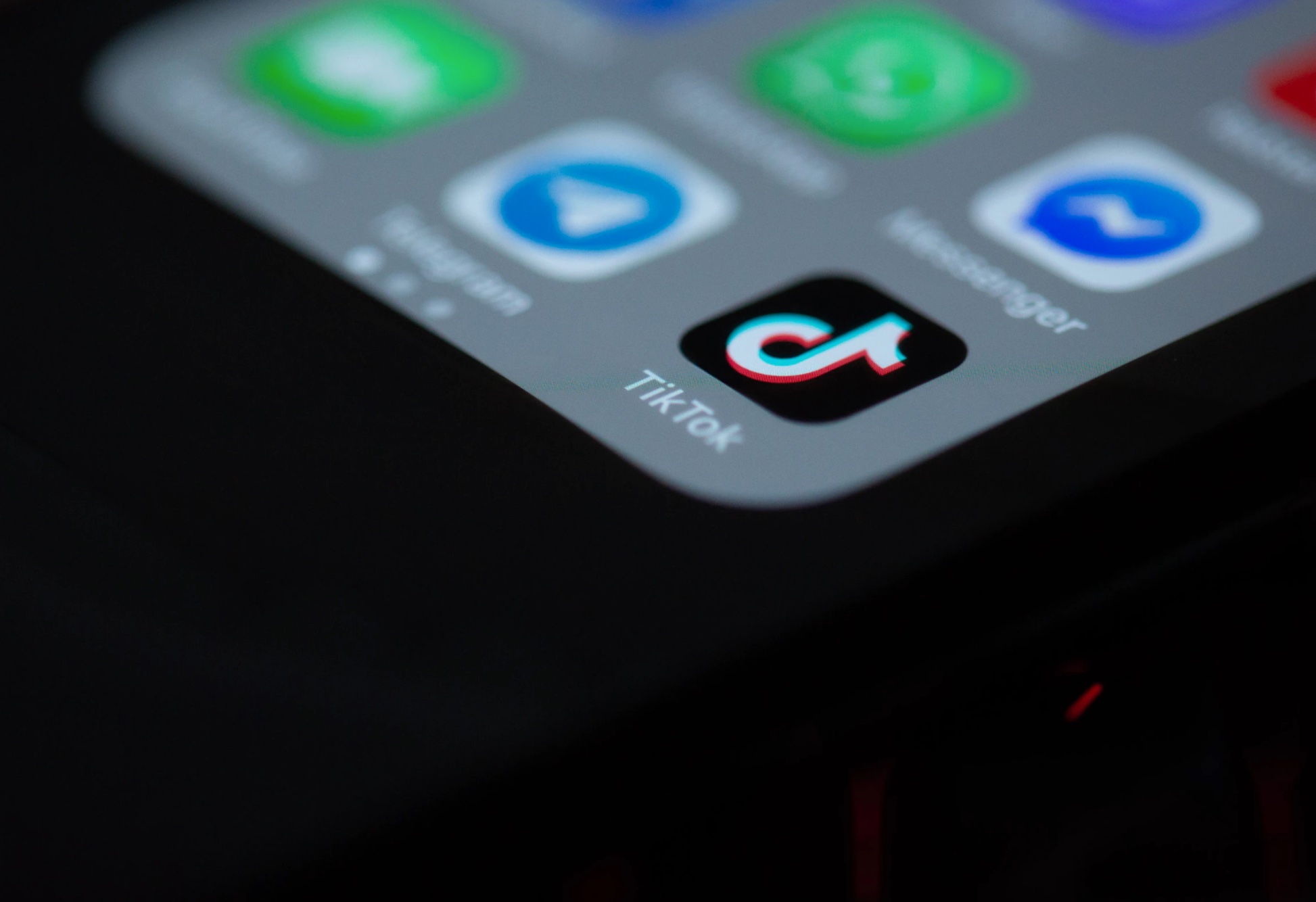 Regarding to the rumors about it cooperation between Oracle and Walmart, TikTok owner ByteDance issued a statement on Monday.

Here is the full translated statement:

To ensure that 100 million US users can continue to use TikTok, meet US government regulatory requirements, and strengthen TikTok's US business, ByteDance, Oracle, and Walmart have formed a consensus in principle on TikTok's cooperation.

ByteDance, Oracle, and Walmart have reached a consensus in principle on the cooperation.

With regard to the rumors about the cooperation between the three parties, we would like to clarify the following.

Rumor 1: ByteDance would lose control of TikTok Global, whose main shareholder is a US investor.

TikTok Global is a 100% owned subsidiary of ByteDance and is headquartered in the US.

TikTok Global plans to launch a small percentage round of Pre-IPO financing, after which TikTok Global will become an 80% owned subsidiary of ByteDance.

TikTok Global's board of directors includes ByteDance's founders and current directors of ByteDance, as well as Walmart's CEO.

TikTok Global will also initiate an IPO to further enhance its corporate governance structure and transparency.

Rumor 2: On Oracle's possible use and possession of TikTok's source code.

There is no transfer of algorithms or technology involved in the current program. Oracle has security inspection access to TikTok's US source code.

Displaying source code is a common solution for multinationals experiencing local data security concerns.In 2016, Microsoft established a Technology Transparency Center in Beijing, where Chinese technology experts can view the source code of Microsoft products and services to test their security.

In 2019, Cisco opened a Technical Validation Service Center in Bonn, Germany, to publicly verify compliance of its 5G source code with the German Federal Office for Information Security.

TikTok is not for sale, Oracle will become trusted technology provider in big reversal

Rumor 3: On TikTok Global to pay $5 billion in taxes to the US Treasury as a result of the program.

The so-called $5 billion tax payment to the US Treasury is a projection of the corporate income tax and other operating taxes that TikTok will have to pay to grow its business in the coming years.TikTok is confident about its future growth, but the actual tax amount will depend on the business developmentFact and the US tax structure. The projections for taxes are not relevant to this partnership proposal.

The company has been investing in the education sector and also plans to launch AI and video technology-based online classroom programs for students around the world with its partners and global shareholders.