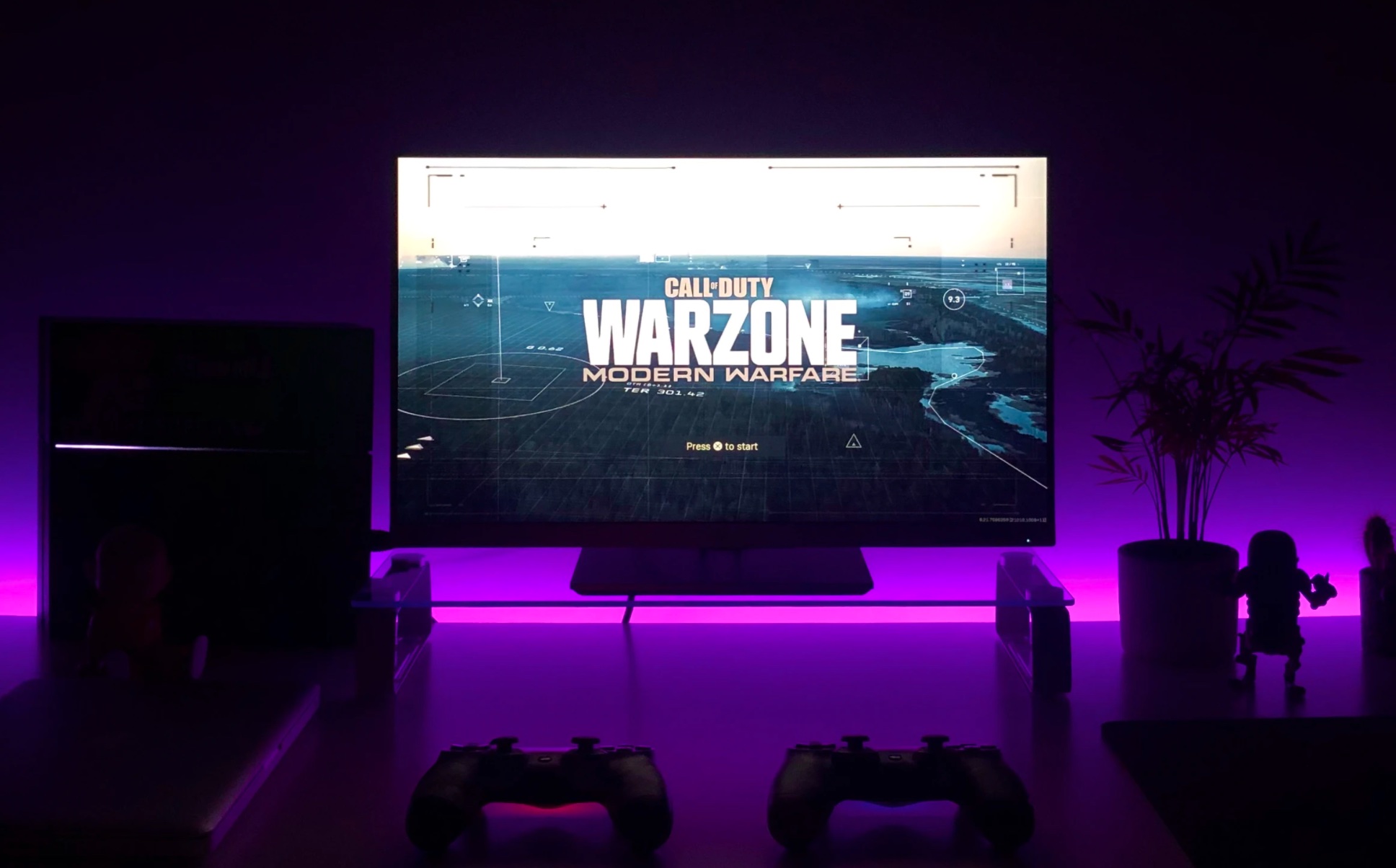 Previously it was said that Huawei monitors are coming soon and they will cover low-end, mid-range and high-end. Now according to Weibo blogger @Mr厉害 , one of the three monitors is a gaming monitor.

The monitor has a refresh rate of 240 Hz and also has a mini LED backlight, the blogger said.

Back in July, another Weibo blogger @长安数码君said Huawei monitors are coming soon and the high-end, mid-range and low-end models will be released at the same time.

This is in line with earlier rumors and does point to the existence of three different versions. The Huawei monitor has reportedly been in testing for over a year and is expected to be released in the coming months.

Rumors have been swirling about Huawei launching its own brand of monitors, but Huawei has yet to make an official statement.

Previous reports have claimed that one of the monitors will be a 32-inch display that uses a mini LED-like backlight. Of course, the monitor will also be included in Huawei's own ecosystem, and has a special model compatible with Huawei phones.