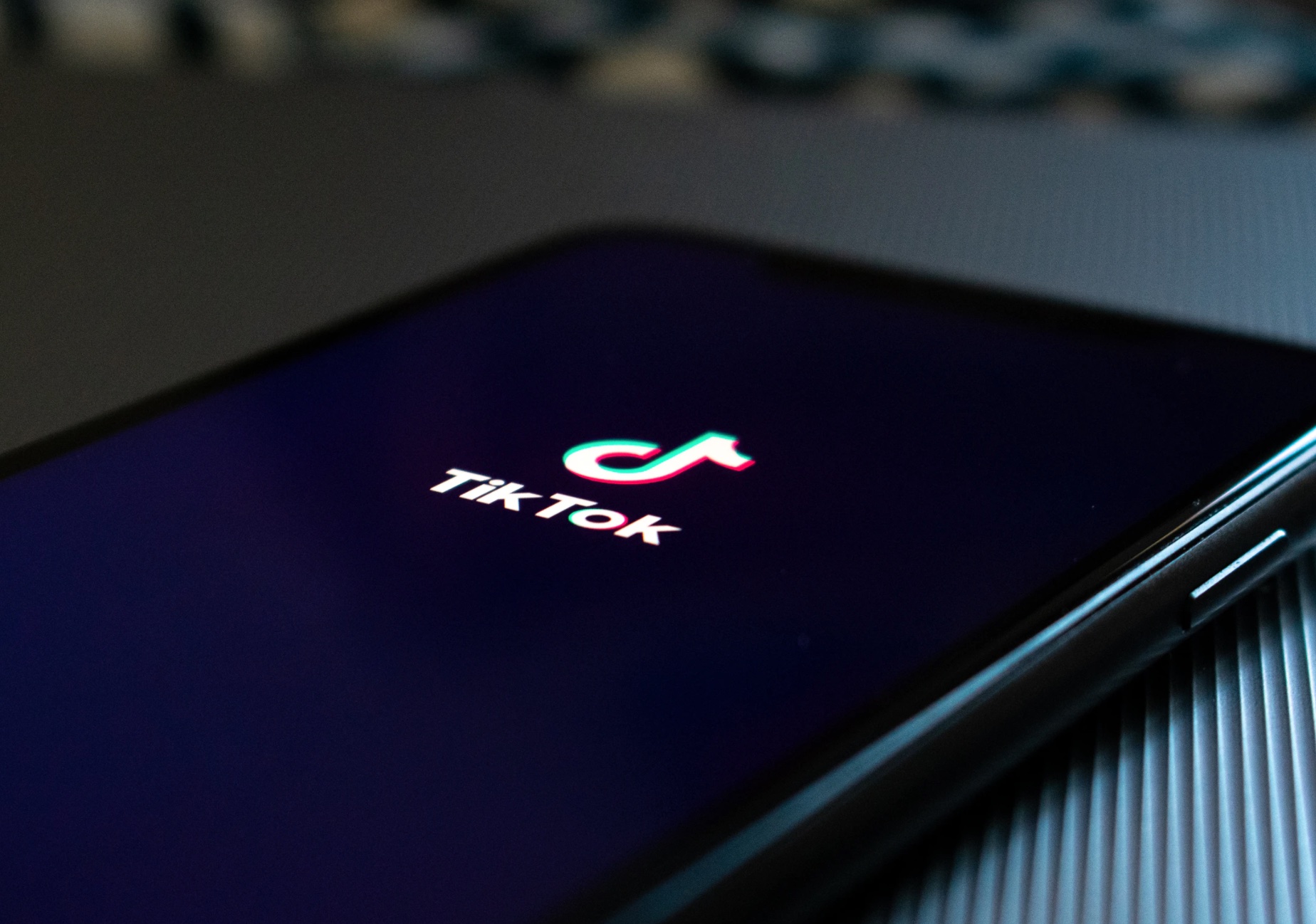 Following up on an all-staff letter released yesterday, ByteDance founder Zhang Yiming wrote a new letter to his Chinese employees on August 4.

He talks about the company's global vision, the current social media situation ByteDance is facing, and the challenges of anti-Chinese sentiment from many countries around the world.

On the potential sale of TikTok's US business, Zhang said, "I understand that people have high expectations for a Chinese company that is going global, but without sufficient and accurate information, and with the public's resentment of many of the current actions of the US government, it's easy for people to be particularly aggressive towards us," he said.

But Zhang argues that most people have gotten the focus of the issue in this case wrong, and that the issue is not at all about CFIUS forcing the sale of TikTok's US business to a US company on the grounds that the musical.ly merger endangered national security.

He said that although this is unreasonable, but still in the legal process, as a company it must comply with the law and has no choice.

But that's not what the other side wants, and their real goal is a full-scale ban and more.

Zhang said that the Chinese public should be able to accept misunderstandings for a while. He hope people also don't care about the short-term damage to their reputation and are patient enough to do the right thing.

Here is the translated full text of the internal letter:

It's been a long time since I've written specifically to my Chinese colleagues, and the last time was during the outbreak of the epidemic. Today I would like to talk to you specifically about the recent situation.

Because of the news about the sale of TikTok's US business, a lot of people in Weibo are scolding the company and me.

Yesterday, I worked overtime until dawn, and before I went to bed, I opened my Toutiao Circle account and saw someone posted a picture of the Raffles City building in Shenzhen at 5:30 in the morning, and the lights were still on on the floor belonging to the company.

I want to thank my Chinese colleagues specifically, I always felt it in my heart, but I'm saying it for the first time.

To be honest, with the globalization of the company, many Chinese colleagues have sacrificed a lot, starting from 16 years, frequent business trips and assignments, or working in China to overcome the time difference and language issues, and often a lot of emergency work.

I always push people to get out of their comfort zone and embrace change, emphasizing that the next eighteen months are very important.

Later, due to more and more localized positions, such as the TikTok marketing operations function (many from the musical.ly team in base Shanghai), non-China business content review and other functions were fully relocated out of China from the end of 18 months, many colleagues who were doing well were reassigned.

Fortunately, the company is growing fast and everyone is doing well in their new positions. There are some complaints from time to time in the headlines, but overall everyone has really made a big picture and a small ego.

As a Chinese-founded company, why do we often emphasize internally that we are a global company and we all need to have a Martian perspective in our work?

It's because our colleagues come from all over the world, have different cultural backgrounds, and face different arenas of public opinion.

And everyone has information limitations and is more likely to come from their own perspective, which is often the case especially in times of geopolitical intensification and de-globalization.

There are many examples of people who do not have a Martian perspective and are prone to unintentionally offend the cultures and values of different countries at work, or to impose their own customary standards on their colleagues from different cultures.

That's one reason why we've added "multicultural compatibility" to the byte paradigm.

Culture clash is a problem that most Chinese companies do not face. Many Chinese companies' international business is focused on selling physical products, so keeping the team predominantly Chinese is a great way to do business.

A large platform like ours, which connects different cultures, must be managed by teams from different countries.

We respect the local culture in each country, so we are able to attract talents from different countries to join ByteDance, and after 2-3 years of twists and turns, we have established a good employer brand in many countries.

I think it's a reflection of the big picture and the small ego.

I actually understand that people have high expectations for a Chinese company that has gone global.

But the lack of sufficient and accurate information, coupled with public resentment of many of the current US government's actions, makes it easy for people to be particularly critical of us.

It's just that most people misunderstand the focus of the issue in this case. The issue is not that CFIUS is forcing TikTok to sell its US business to a US company (which is unreasonable, but still within the legal process, and as a company we have no choice but to abide by the law) on the grounds that musical.ly's acquisition is harmful to national security.

But that's not what the other side wants, or even what they don't want, their real goal is a full-blown embargo and more... Complex things don't lend themselves to being said in a public setting at certain times.

Just as there have been many times in the past when criticism of a company was not explained, there is more trust in the management team as a result of the experience.

We hope that people will not be concerned about the short-term damage to reputation, and be patient to do the right thing. This is also the pattern is big, ego is small.

The challenge of anti-Chinese sentiment

Over the past two years, and especially recently, there has been a marked rise in anti-China sentiment in many countries.

As an example, in April our Indian company made a donation of protective materials to Indian medical personnel, and in June, when the Sino-Indian conflict heated up, the Indian Minister of Women and Children's Affairs, who worked hard to assist us in transporting and completing the donation, was heavily attacked by netizens on social media.

And in some countries, such as the United States, there has been a climate of full-scale attacks on China and Chinese companies by some politicians, at least in the short term, and even people with a more comprehensive perspective and a fair view cannot say fair things publicly.

That's why we also have to be particularly understanding of the situation of non-Chinese employees, and also anticipate more difficulties in the future.

Nonetheless, we should look at the immediate challenges and pressures from a long-term perspective.

We should continue to pursue a good product experience, build a good team culture, be transparent and open, and pursue high standards in protecting the interests of users and corporate social responsibility.

I believe this will not only win users, but also score points for Chinese companies.

Occasionally people say that companies are asking more of their Chinese teams, and I think that's true at the moment.