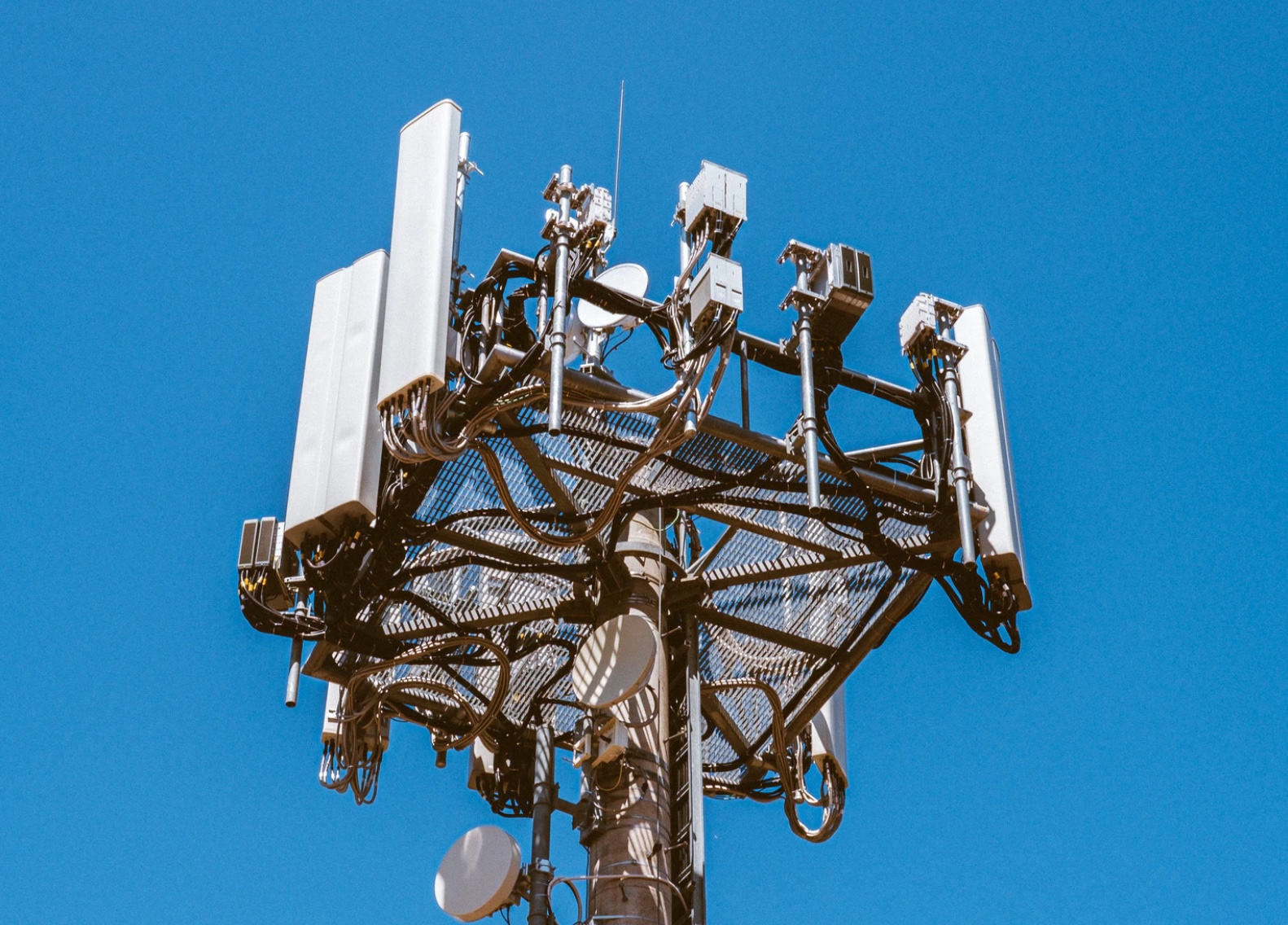 Reports that China Unicom Luoyang Branch is putting some of its ZTE 5G base stations to sleep during part of the night to reduce electricity costs have been making the rounds in China recently.

An internal employee of China Unicom told NBD News that only the Luoyang area has taken such measures. This is an attempt by the local company and is an isolated act that has no impact on the normal use of 5G users.

The China Unicom Luoyang Branch recently switched on the deep sleep function in some base stations in order to achieve intelligent control of the energy consumption, according to an article published on the WeChat platform.

The company carried out two ways of turning on the deep sleep function of the AAU equipment for the sites already opened in ZTE service area.

For sites that are in the process of single-site validation, the AAU deep sleep function will be turned on in different time periods (21:00-9:00 the next day).

The article also said that as of July 15, there are 600 AAUs in ZTE's business area. Based on the calculation that the AAU deep sleep function is turned on for the full time period, the move is expected to save about 3,125.1 yuan per day in power bills.

Internal employees of China Unicom told NBD News that only the Luoyang area has taken such measures.

China Unicom is not the only one that has addressed the 5G energy consumption issue in multiple ways, as China Tower has previously explored more solutions to the 5G power consumption problem.

In a 5G base station near the riverside landscape in Hangzhou's Olympic area, China Tower is able to achieve peak current limitation through intelligent control of switching power supplies.

The current 5G base station scale is already in a state of accelerated growth, while the user scale is still in its infancy. The 5G base station energy consumption causes a conflict between operating costs and user revenue.

High 5G network speeds require more energy to support them, and the three major carriers as well as Huawei, ZTE and other equipment manufacturers have been trying to reduce the power consumption of 5G networks as much as possible.

In the early stages of large-scale 5G construction, slow subscriber growth led to idling of some 5G networks.

Fu Liang, an analyst in the telecom industry, said that high energy consumption will be one of the main problems facing the future operation and maintenance of 5G networks, which will require more refined and intelligent management.

At the same time, 5G base station night hibernation and complete shutdown are two completely different states, if eligible, you can wake up the base station at any time and let it resume normal use, Fu said.

By the end of June China's three major telecom operators have built and opened more than 400,000 5G base stations across the country, with an average of more than 15,000 new base stations opened each week recently.