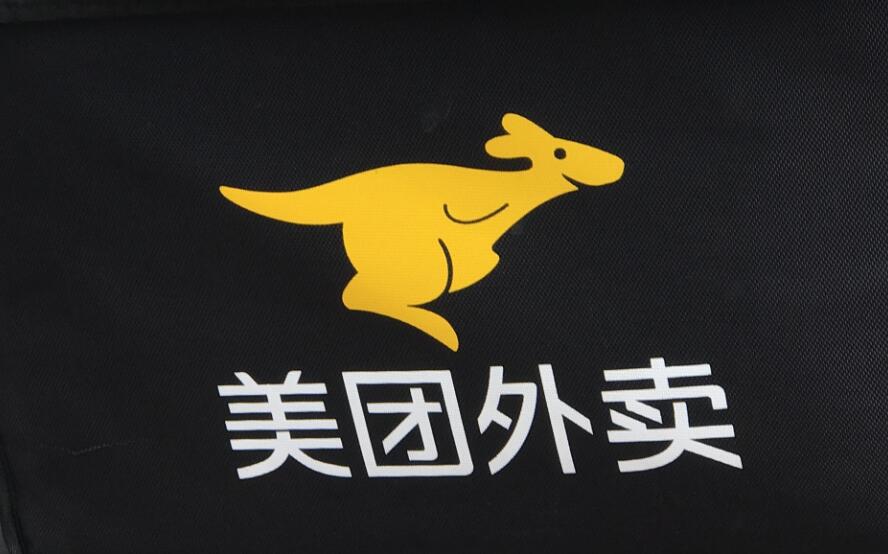 China’s online-service super-app Meituan Dianping has been in frequent contact with ride-hailing service providers recently and plans to increase taxi subsidies for users, Jiemian.com said, citing sources with knowledge of the matter.

In January 2014, the two taxi-hailing apps in China, Didi, and Kuaidi, had grabbed market share by subsidizing passengers and drivers.

The subsidy lasted for four months until May 17 when they both announced the removal of the passenger subsidy policy.

The Jiemian report cited sources as saying that users could get a 20 to 30 percent discount on each hailing trip through the Meituan app.

Meituan cabs, on the other hand, aim to capture more than 10 percent of the market share in mainstream cities, the report said.

So far, Meituan's ride-hailing services have landed in 54 cities in China.