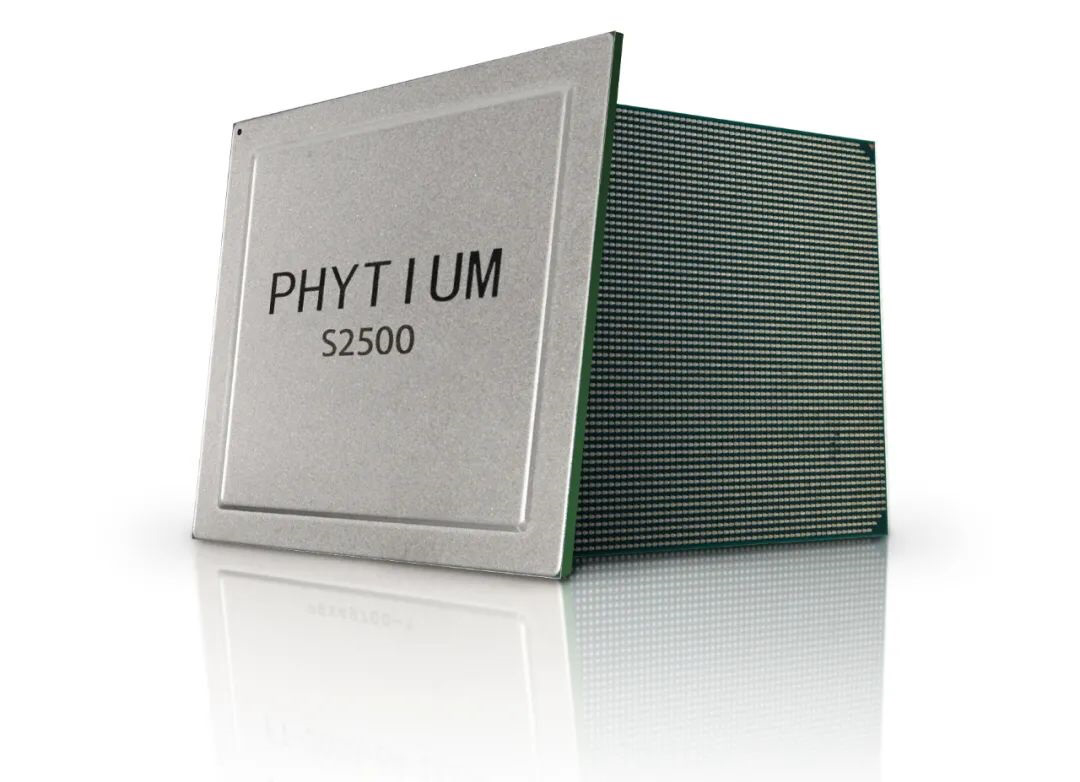 The chip inherits the superior performance of its predecessor, the FT-2000+, while adding four direct connections for a total bandwidth of 800Gbps.

Phytium's eco-partners have started the development of servers based on the Tengyun S2500, which is expected to be available for mass production in the fourth quarter of this year. 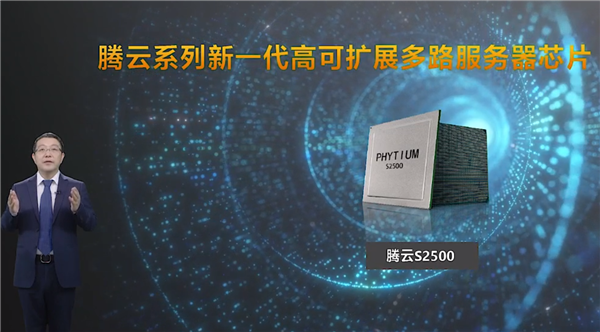 Based on 16nm process

According to Phytium's test data, in terms of overall performance, the dual-channel SPECint score is 1000+, increasing to twice the original score.

Phytium also announced its future CPU roadmap, with the embedded Tenglong E-series next in line for 14nm.

As for the Tengyun S series in the server space, the next-generation Tengyun S5000 series will be upgraded to 7nm and will come out in Q3 2021.

In 2022 it will release the 5nm Tengyun S6000 series, doubling the overall performance. 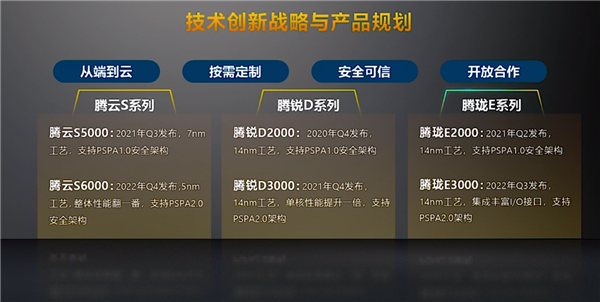