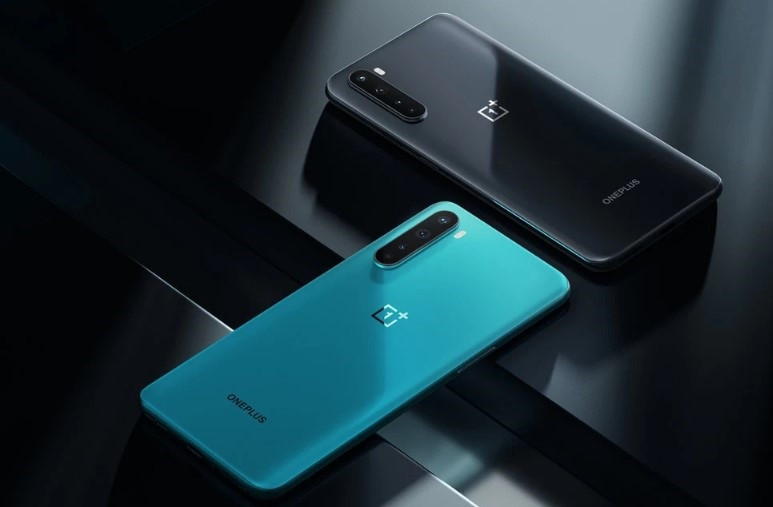 OnePlus today unveiled the company's new mid-range phone, the OnePlus Nord, via an AR event. Instead of the flagship Snapdragon 800-series chipset, it's powered by a mid-range Snapdragon 765G processor.

The OnePlus Nord phone has a glass front and back, a flat display on the front, and features two selfie cameras. 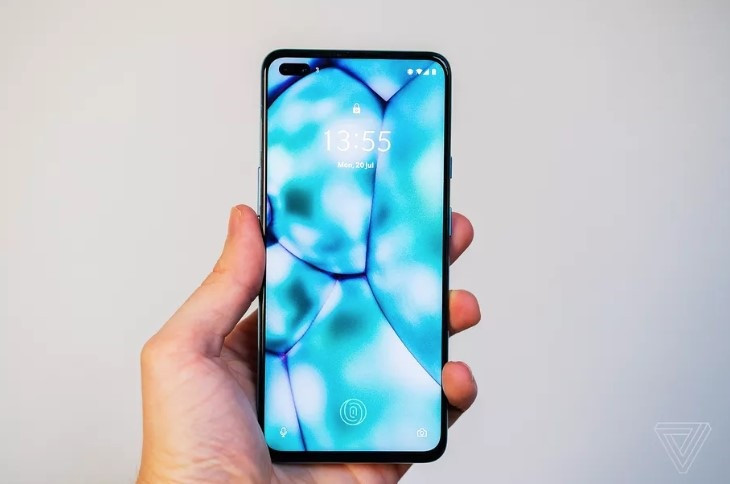 OnePlus also highlights that the buttons on the side of the phone are made of metal to a high standard and can withstand lots and lots of presses.

It is powered by a Snapdragon 765G processor, which means support for 5G networks, and is also paired with up to 12GB of RAM.

The OnePlus Nord has a quad-camera system on the rear, with a 48-megapixel primary camera that supports OIS and EIS for smooth 4K video.

There's also an ultra-wide-angle camera and macro and depth sensors.

The front camera includes a high-resolution 32-megapixel main sensor and an ultra-wide-angle sensor, the latter for group selfies.

It has a 4115 mAh battery and has the classic OnePlus Warp Charge 30T power adapter. It supports fast charging and gets up to 70 percent of charge in just 30 minutes.

The OnePlus Nord is powered by Oxygen OS 10.5, which OnePlus says uses RAM in a special way to ensure that the phone's smoothness and speed remain excellent and there are no dropped frames.