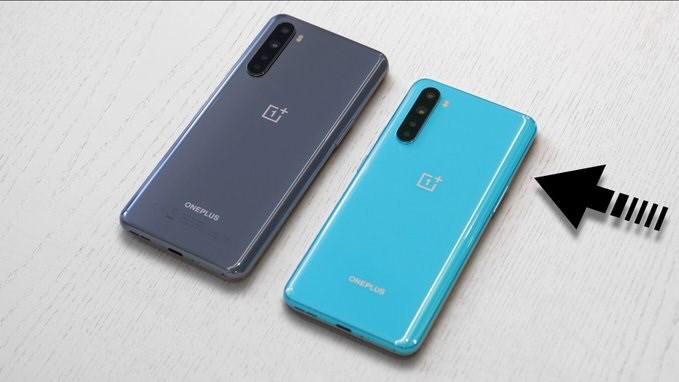 The OnePlus Nord, which will be released on July 21, is already available for pre-order in India and Europe.

In India, interested users can pre-order for INR 499 on Amazon.in.

OnePlus says that there is limited stock of the Nord and pre-order customers can pick up gifts worth up to INR 5,000.

In addition, booking the OnePlus Nord also comes with two gift boxes: one for limited edition OnePlus merchandise and the other for accessories and 'special gifts'.

The first gift box will be delivered after the user pays a pre-order amount of INR 499, and the second box will only be delivered if the user completes the purchase of the Nord by August 31, 2020.

OnePlus Nord has also started taking pre-orders in Europe through the company's official website there.

Customers in Europe can book the OnePlus Nord for €20, and every booking will be Get merchandise from OnePlus, including a sticker pack and a surprise gift. And when Nord is released, OnePlus will send your OnePlus account an invitation code and the value of the  A €20 voucher is available after which users can complete their mobile purchase.

Customers in the UK can pre-order the OnePlus Nord for £20, which will give them the same benefits as other customers who pre-order the Nord in Europe.

The OnePlus Nord will be powered by a Snapdragon 765G SoC, which the company has confirmed will feature a total of six cameras, a dual-perforated front-facing camera, an AMOLED display, and a 4115 mAh battery.

OnePlus has yet to reveal the full specs of the Nord, which the company's co-founder Carl Pei recently revealed in an interview about the design of the OnePlus Nord. 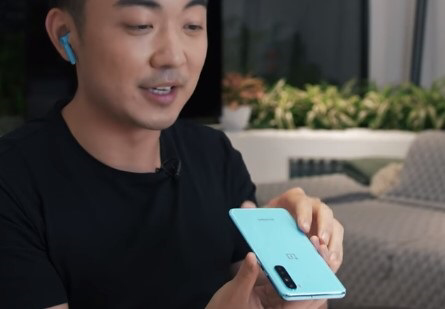