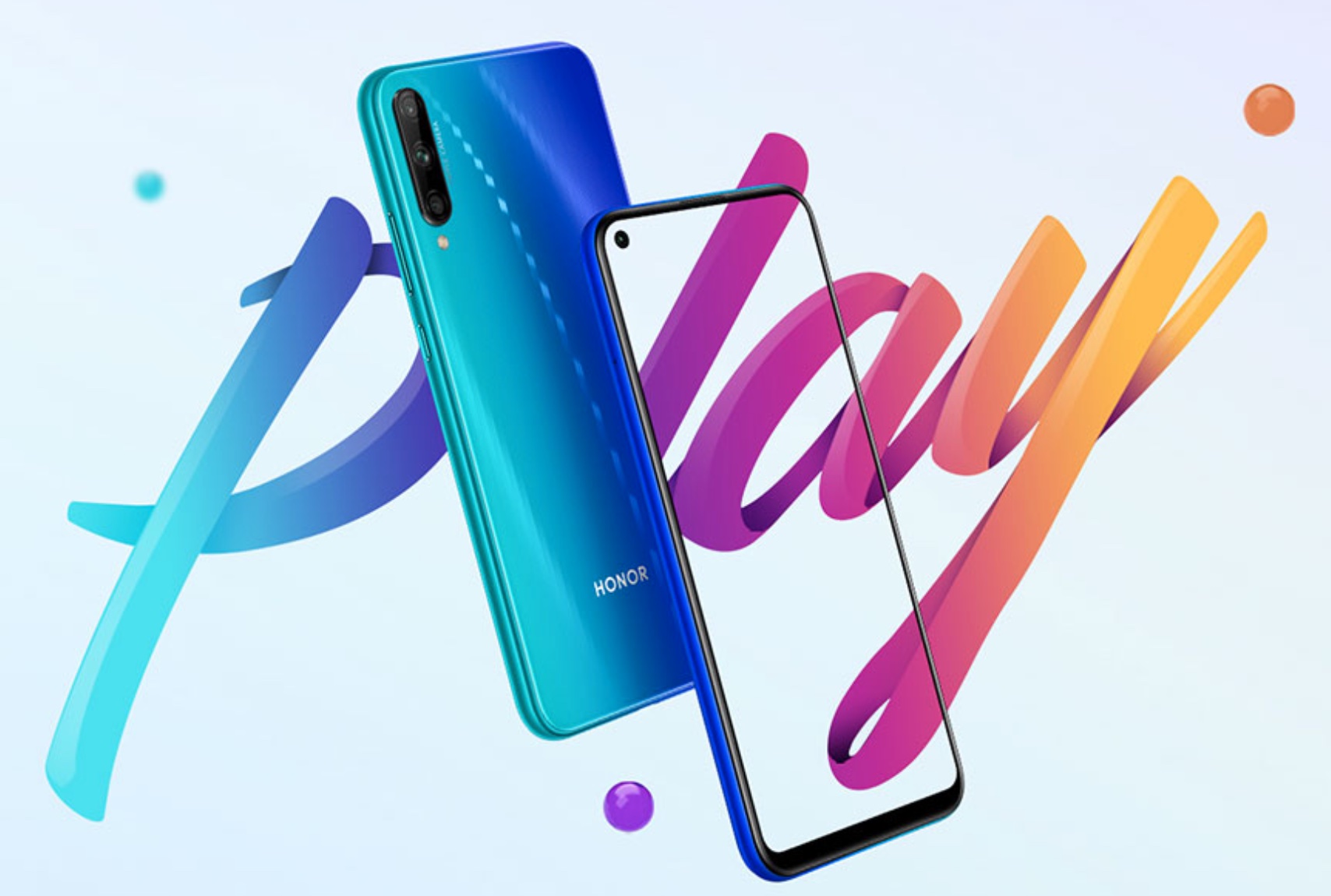 The Honor Play3 variant with the Kirin 710A chipset that is made by the Semiconductor Manufacturing International Corporation (SMIC), the biggest chipmaker on the Chinese mainland will be released soon, according to a famous digital blogger.

The blogger, @数码闲聊站, added in his Weibo post that Huawei will also release two tablets with the Kirin 710A for overseas markets. 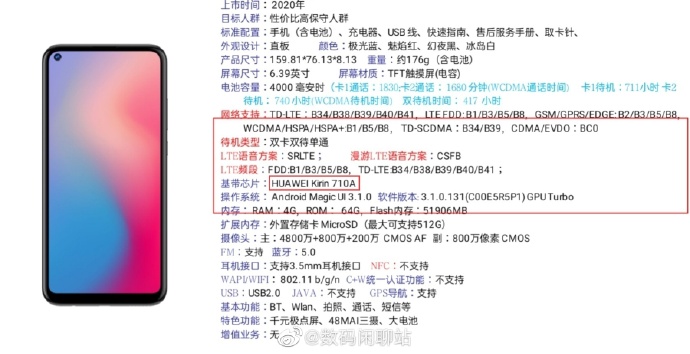 Last year, Honor launched the Honor Play3, which comes with a 6.39-inch LCD screen and is powered by the Kirin 710 processor.

The device comes with 6GB of RAM, a 4000 mAh battery, 10W charging power, pre-installed with Magic UI based on Android .

The Honor Play3's main camera has a 1/2-inch CMOS sensor unit with a pixel count of 48 million.