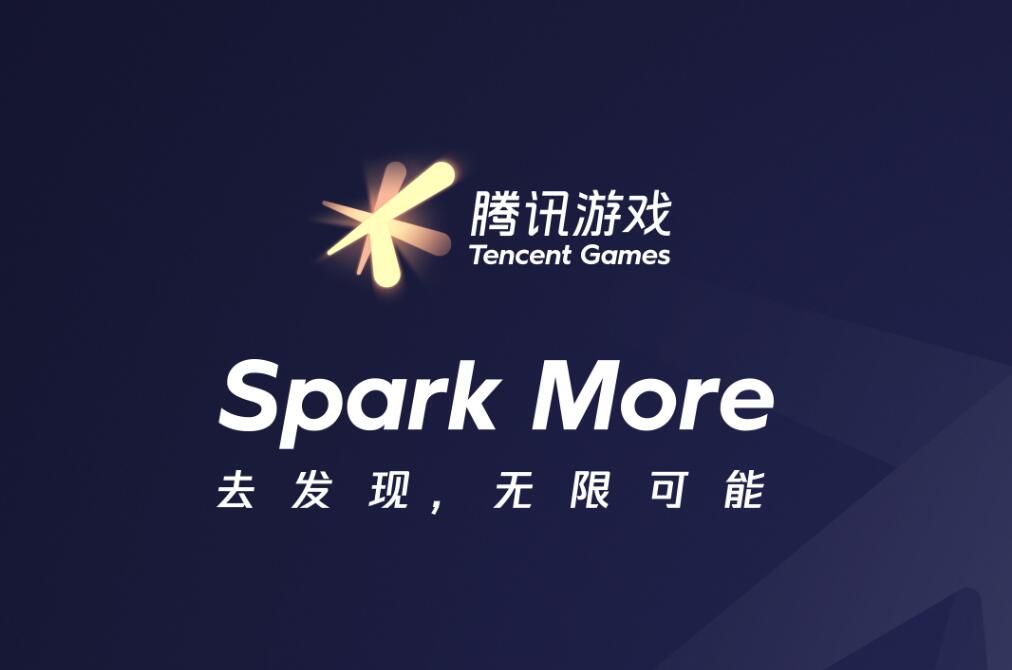 Voodoo's game titles include Roller Splat and Snake VS Block. Tencent is considering acquiring a stake of around 20% to 25% in Voodoo for less than 500 million euros ($568 million), people with knowledge of the matter said.

The report said that other companies are also bidding for Voodoo's shares, so whether Tencent will eventually be able to work with Voodoo is uncertain at this point.

Ubisoft Entertainment and Zynga are also interested in acquiring Voodoo. In May of this year, it was reported that Voodoo was valued at over $1.6 billion.

Tencent is currently developing its mobile gaming business in other markets outside of China to further diversify its revenues.