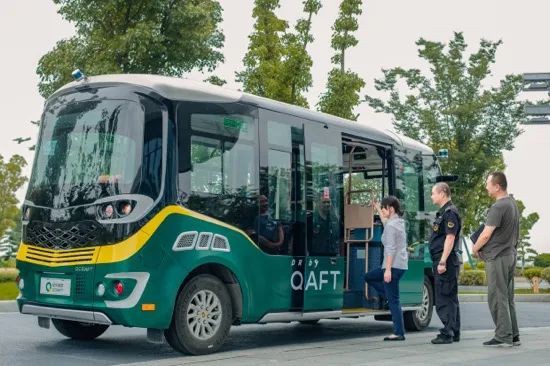 In the past, Robo-Bus operations have usually been in enclosed spaces or parks, but the new program announced this time is the first of its kind on open city streets.

With a total length of more than 4 km, it is currently the longest Robo-Bus experience route in China.

The QCraft unmanned minibus is expected to bring convenience to hundreds of thousands of people in the surrounding area when it is officially put into operation.

The route passes through 14 intersections with many vehicles and pedestrians, and the road conditions are very complicated, which puts higher demands on automated driving technology. 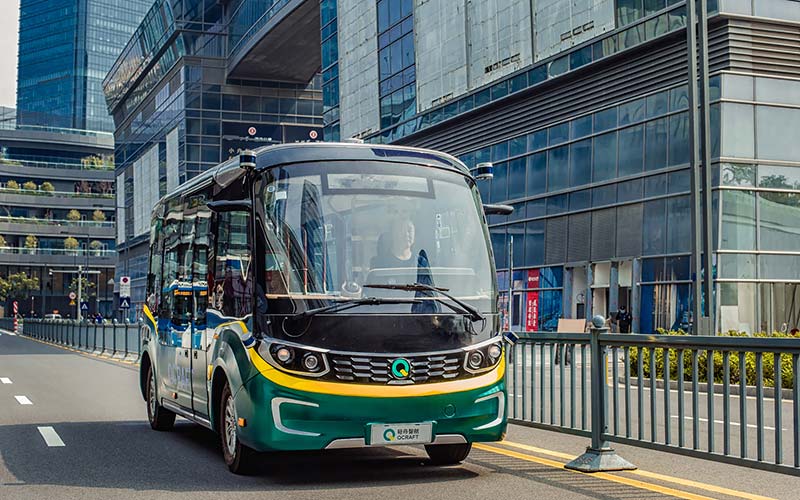 The QCraft unmanned minibus was officially unveiled in Suzhou on July 3, with nine seats for passengers. Although it retains a number of seats, the vehicle is driven by a QCraft autopilot system and does not require a driver to be in a conventional driving position.

The driver in the driver's seat has become a safety officer to ensure the normal operation of the vehicle, further ensuring the safety of public transportation.

Based on QCraft's Driven-by-QCraft L4 solution, QCraft is able to operate the driver's seat in the driver's seat to ensure the safety of the vehicle. The Unmanned Minibus is capable of sensing 360 degrees around the body with a maximum distance of over 200 meters.

It is mainly used in low to medium speed scenarios on fixed routes and runs at speeds of 20km/h-50km/h without the risk of being overpowered or overpowered. 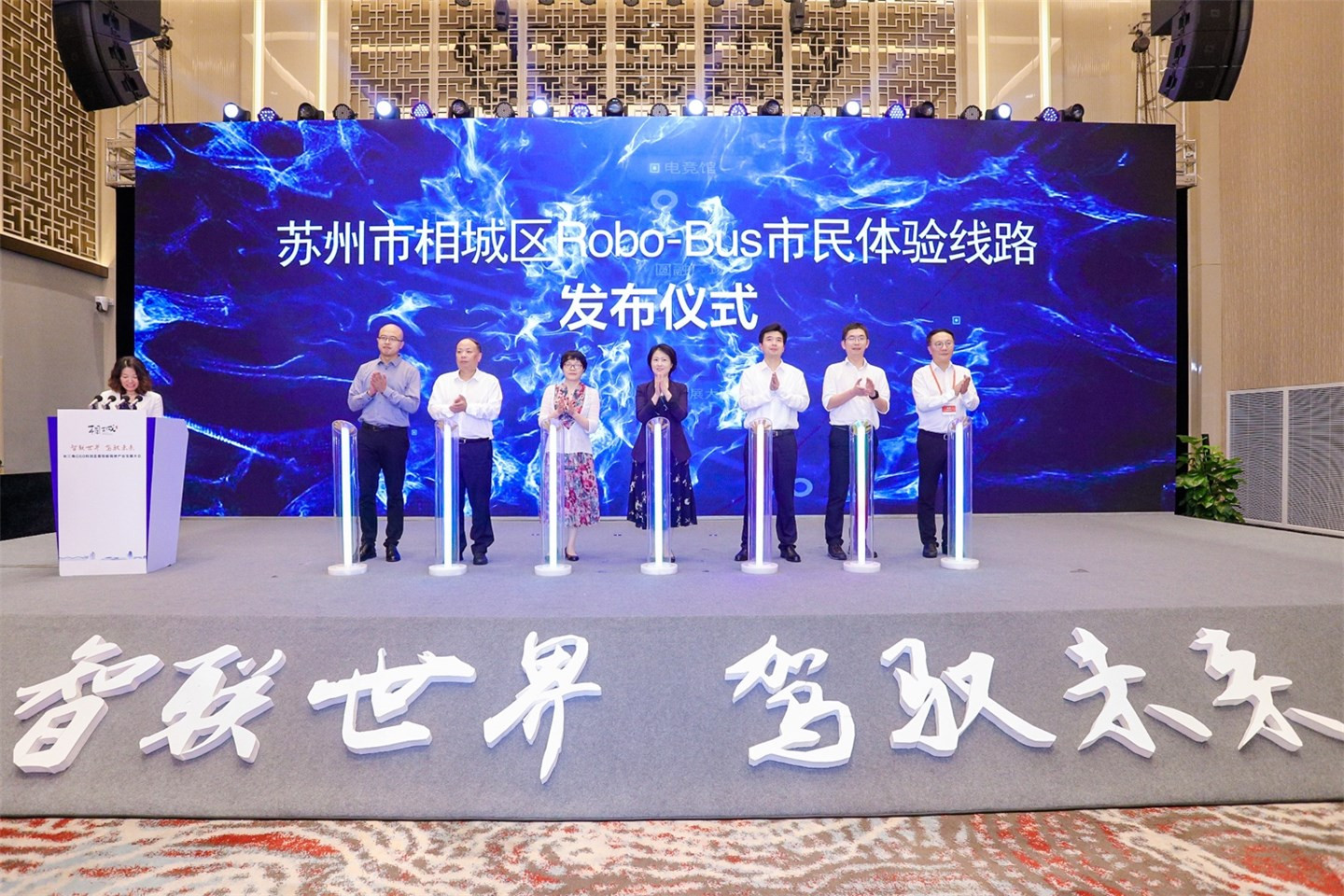