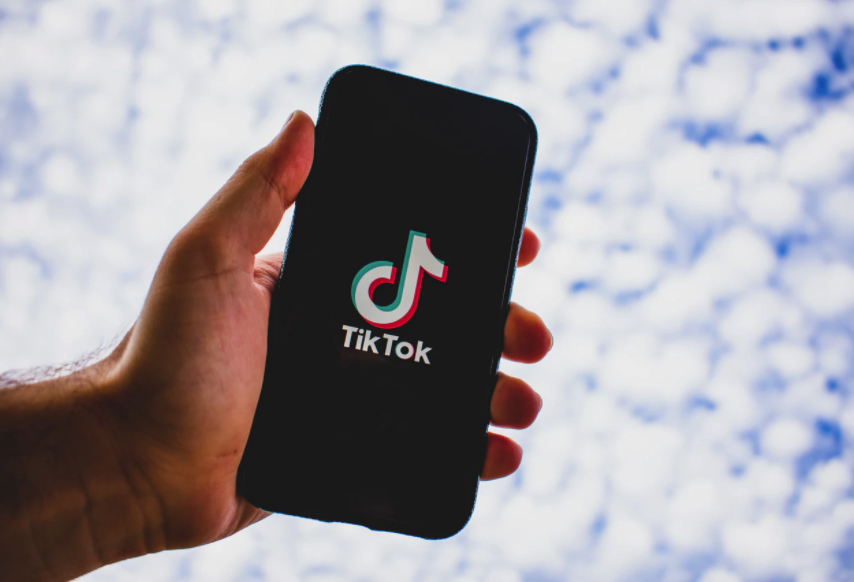 "We've worked on this issue for a long time," Pompeo said during a Fox News interview.

"I don't want to get out in front of the president, but it's something we're looking at," he adds.

Last Monday, the Indian government issued a notice banning 59 Chinese mobile applications from the Indian market on the grounds that they "affect national security".