Home Software Facebook is shutting down Lasso, a TikTok clone 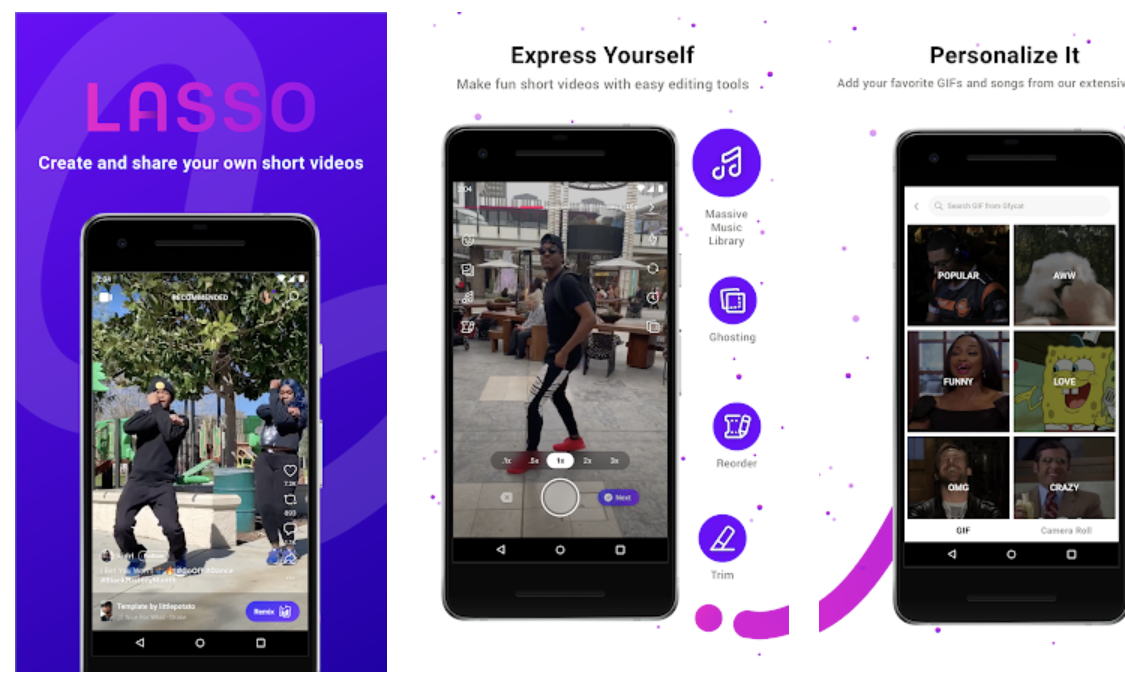 After a year and a half on line, Facebook has decided to abandon the Lasso short video app designed to replace TikTok.

In an announcement on Wednesday, the company said it regrets to inform Lasso users that it will be shutting down the service on July 10.

Lasso, which launched in the second half of 2018, had been seen as a strong competitor to TikTok, which had a foothold in both younger user groups.

The app allowed users to shoot short 15-second videos with pop music in the background. Video recommendation algorithms are at the heart of the service and allow users to click on topic tags and browse related pages.

Earlier this year, Facebook also added support for Hindi for Lasso, hinting that it was ready to enter the Indian market.

Unfortunately, the competition is so strong that Facebook is also hoping that the new Instagram Reels launched earlier in the year will help steal some of TikTok's share.