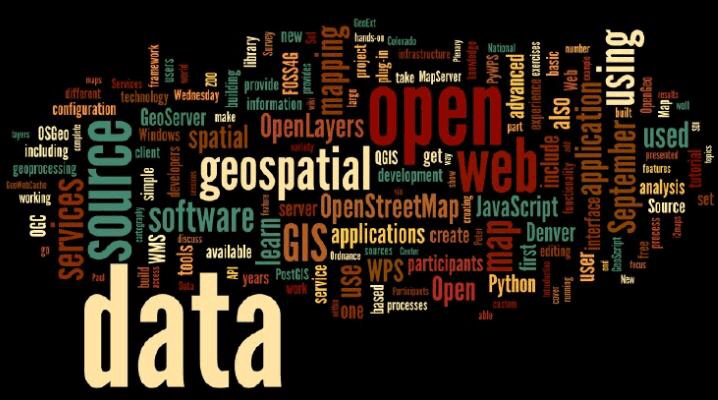 Most of the software in the AI field is open source, such as TensorFlow, Keras and Sano.

Before joining the organization, Baidu has been an active supporter of open source artificial intelligence technology worldwide.

In addition to Baidu, some of the more well-known companies in the organization include Microsoft, Huawei, and Taiyo Yuden Co.

Cui Lingling, head of Baidu's patent department, said "Baidu is and always will be a strong supporter and participant of open source" "Baidu will continue to support Linux patent protection and foster a healthy Linux ecosystem."